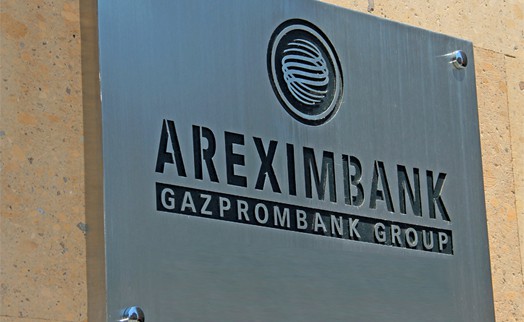 ArmInfo. On November 2, Areximbank-Gazprombank Group and VEGA GROUP, a chain of electric and electric equipment stores, launched a joint pre-New Year campaign.  The campaign is called "Boomerang" and it will last till December 10, 2015.

The press office of the Bank has told ArmInfo that each fifth customer who receives or sends a money transfer via MONEYGRAM, UNISTREAM, ANELIK, SIGUE MONEY TRANSFER, RIA MONEY TRANSFER and CONVERSE TRANSFER systems within this period will get a cumulative discount Gold card of VEGA GROUP.
The Bank clarifies that the cumulative card contains a 10% discount for the first acquired commodity and provides an opportunity to accumulate bonuses worth 3% of the acquisition amount. The bonuses will be transferred to the card after each purchase throughout the campaign period.
Yelena Markova, Advisor to Director General of Areximbank-Gazprombank Group, says that the card has one more additional discount of 5,000 AMD, which is provided by VEGA GROUP. The customers can use that discount at any moment after the first purchase - for instance, during the second purchase. "To receive the card, a customer is to carry out a compulsory condition - the first purchase is to be made before 31 December 2015. Right after that the card will be active for all the following acquisitions," says Markova.
To note, Gazprombank is among the top three largest banks of Russia and the sole owner of Areximbank.
POST A COMMENT