Economist: Trend of transfers and turnover decline will led to shock of Armenian balance of payments 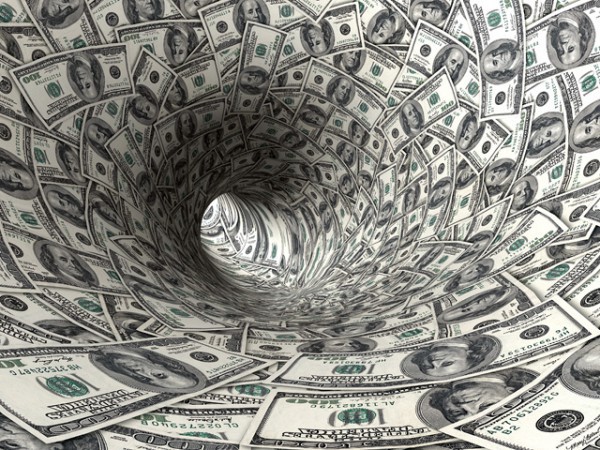 ArmInfo. Unprecedented drop of import by 1.054 bln USD was registered in Armenia in Jan-Nov 2015, while export in its turn declined by 66 mln USD. At the same time, as a result of 9 months monetary transfers from abroad declined by 500 mln USD. As economist Vilen Khachatryan mentioned at a press conference on January 15, drop of import and transfers testify to decline of consumers' demand and population's incomes.

"The country needed at least 10% economic growth in 2015, in order to ensure import substitution, but as we know this did not happen", the economist noted. According to him, in 2016 the trend of declining of transfers will remain, particularly transfers from Russia will decrease at the background of economic downfall in this country and sharp decline of oil prices. "Related to the export, there were a lot of opinions that by joining EEU Armenia will enter new markets and will increase its export due to this, but as it turned out the export declined and moreover, the country lost its trade partners in CIS, for example, Russia's share in Armenian export declined by 5 percentage points", Khachatryan noted. He said that hard economic situation in the partner countries does not let Armenian exporters to work actively but however in the new 2016 the country should work on recovery of the main markets.