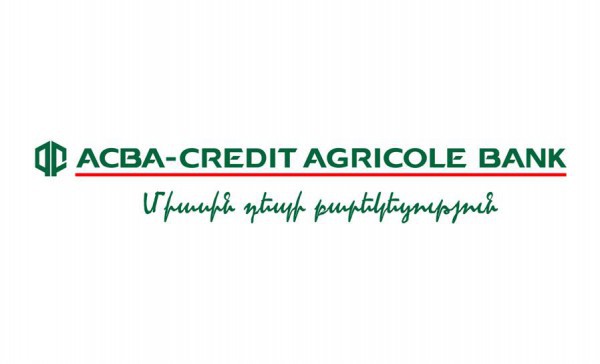 ArmInfo. ACBA-Credit Agricole Bank has made a decision to cancel loan commitments of those who have been killed on the frontline and members of their families.

"This is the least we can do for the defenders of homeland. We express deep condolences to the families of victims and are bound in honor to support them. Eternal glory to the heroes", the bank's statement reads.

To note, on April 1 night, the Azerbaijani army attacked the positions of the NKR Defense Army along the entire line of contact, using artillery, armored vehicles and air force. The adversary targeted also the populated areas and civil facilities. Fierce battles were going on along the line of contact. The situation was critically sense.  The sides agreed to cease-fire on April 5 in the afternoon. According to the latest data of the Armenia's Defense Ministry 44 servicemen have been killed by Azerbaijan's aggression on April 2-8 and 21 are gone missing