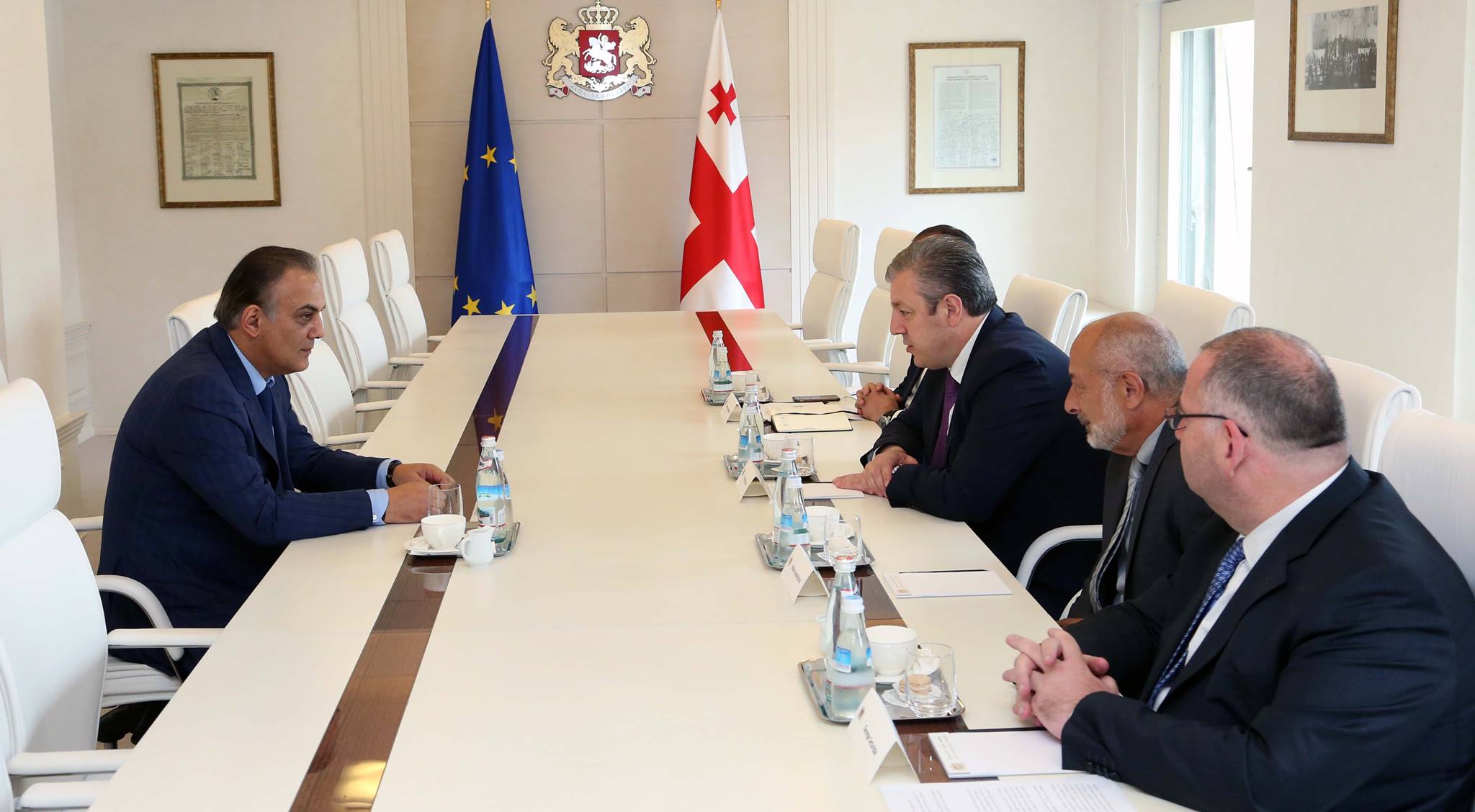 The press-service of the Georgian government informs that during the meeting the sides discussed the possibility of opening alternative roads which may link Armenia with Russia besides the existing one.  During the conversation the parties touched upon shipping of cargo through transit corridor as well as highways and their development in accordance with the international standards. E-60 transit corridor, as well as Mtskheta-Stepantsminda- Larsi and  Tbilisi-Bakurtsikhe-Lagodekhi directions were discussed in this  context.  Sides underlined that Rustavi-Sadakhlo and Tbilisi-Guguti routes are optimal in view of shipping cargo through Georgia.  Perspectives of development of route covering Kashuri-Akhaltsikhe-Ninotsminda and the border of Armenia were also discussed.

As it was informed earlier Armenia's Minister of Transport Gagik Beglaryan stated that Armenia holds negotiations with Georgia and Russia aimed at opening alternative road to Russia through territory of South Ossetia, "As of today there is an opportunity to open a road through the territory of South Ossetia. The road is in good condition", the Minister informed noting that the negotiations are held simultaneously both with Tbilisi and Moscow as "in this case it depends very little on Armenia", he noted.

To recall, on June 23 Mtskheta-Stepantsminda-Lars road was closed because of debris flow.  The only overland road linking Armenia to Russia lies through the Upper Lars checkpoint on the Russian-Georgian border.