Schneider Electric (France) to invest in projects in Armenia 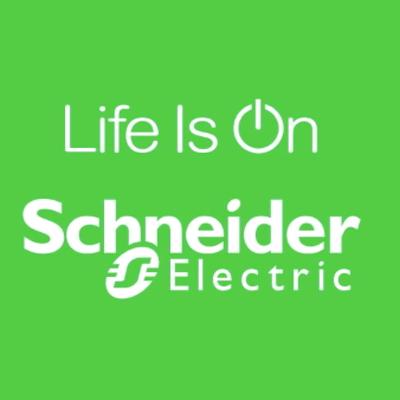 ArmInfo. Schneider Electric - a French multinational corporation that specializes in electricity distribution, automation management and produces installation components for energy management - is going to make investments in Armenia, Gagik Makaryan, Chairman of the Republican Union of Employers of Armenia, told reporters on August 17.

Makaryan said that notwithstanding the latest developments related to the April war and seizure of a police compound in Yerevan, in economic terms Armenia has no problems with attracting investments. A delegation of the French company Schneider Electric will pay a visit to Armenia tomorrow and will meet with the Prime Minister.

He noted that the company's representatives seek to create their first office in the South Caucasus region in Armenia. "Schneider Electric has already expressed its willingness to invest in solar and wind power engineering," he said, stressing that the entry of such an authoritative company into the local market can cause other well-known foreign investors' as well.

Schneider Electric is a global expert in electricity management and industrial automation. The company has offices in more than 100 countries.

The National Statistical Service says that the net inflow of aggregate foreign investments to Armenia totaled 3.5 mln USD in Q1 2016 versus 126.5 mln USD in Q1 2015. On July 15, Armenian Economy Minister Artsvik Minasyan said that Armenia expects $800 mln investment and intends to revise the investment legislation. He noted that according to preliminary agreements, China, the US and EU member states are expected to invest in some sectors of Armenian economy in the near future.