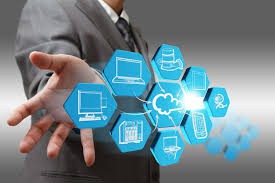 ArmInfo. The Armenian government will finance part of expenses of the representatives of Armenian companies, who will attend the 20th World Congress of IT to be held in Brazil. The Congress is organized by the World Information Technology And Services Alliance (WITSA). According to Minister of Economy Artsvik Minasyan such a congress will be held in Armenia in 2019. In this light Armenia's participation in the forum in Brazil is quite important, as not only state but private structures also will be represented there. Nearly 9.7 mln AMD will be allocated for co-financing of expenses of 14 participants of the upcoming forum.

Earlier the Armenian government has taken a decision to allocate 150 thousand USD on organization of the forum to be held in 2019 in Armenia. 2000-2500 delegates from 80 countries will participate in it.