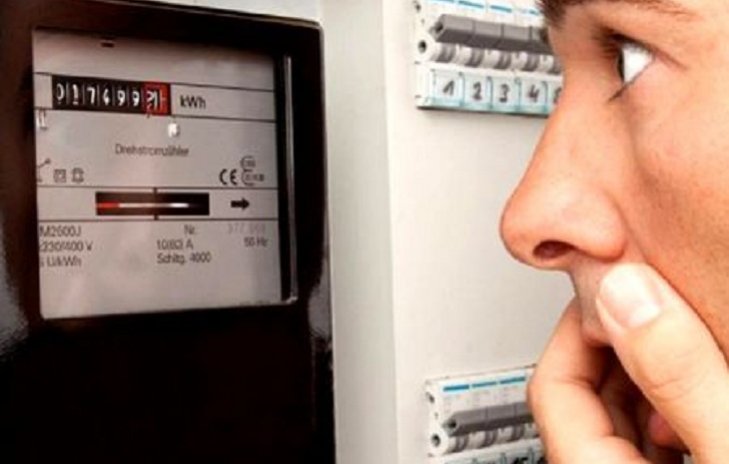 Nazaryan informed that the Commission studies possibility of reducing  tariffs for socially disadvantaged groups of society, as well as for  greenhouses and enterprises on agricultural processing. At the same  time, Nazaryan noted that creating beneficial conditions for one  group of population should not harm interests of the remaining ones.  In this regard he stated that new sources of financing should be  found for reimbursement of expenses.

As for the possible terms of revising the tariffs he noted that in  case relevant sources of financing are found tariffs will be revised  in the terms set by the legislation but no sooner than 6 months after  they came into force. This means that tariffs on gas may be revised  not earlier than by January 1, 2017, and tariffs on electricity by  February 1. At the same time he expressed hope that decision on this  issue will be made within the mentioned dates.

To recall, Armenian Prime Minister Karen Karapetyan said at the  Government's sitting on September 15 that the gas and electricity  tariff policy will be revised in Armenia. "I suggest that the Public  Services Regulatory Commission, Ministry of Energy and Natural  Resources, Ministry of Labor and Social Issues should jointly discuss  and submit proposals on revision of the gas and electricity tariff  policy," Karapetyan said, noting the matter concerns possible  reduction of the tariffs for vulnerable public strata.  However, this  will happen at the expense of other consumers. Tariff policy revision  will also cover agriculture and processing industry. These measures  will not be implemented with the state budget funds.

To note, according to mass media, the Public Services Regulatory  Commission cannot reach significant progress in the issue of revising  gas tariffs for vulnerable public strata. Mass media reports that  according to the Commissions' calculations this will inevitably lead  either to drop of income of Gazprom Armenia or increase of gas  tariffs for remaining customers. At the same time, the Commission  hopes that tariffs on Russian gas supplied to Armenia will be  reduced, only in such case the Commission will be able to carry out  the given task.  To recall, according to the watchdog's decision  adopted on June 24, both the day and night tariffs of electricity  were reduced for ultimate consumers by 2.58 drams or by 5.9% to  46.20drams (from 48.78drams) and 36.20drams (from 38.78drams)  respectively. The decision came into force on August 1. On May 31,  the Public Services Regulatory Commission of Armenia (PSRC) made a  decision on changes in the gas tariffs. The tariff for households  consuming up to 10 thsd cu m of gas per month was reduced from 156 to  146.7 AMD per 1 cu m.  The gas tariff for the subscribers consuming  over 10 thsd cu m of gas reduced from 276.98 to 257.56 USD in AMD  equivalent. Nevertheless, the gas and electricity tariffs in Armenia  remain the highest in the region.