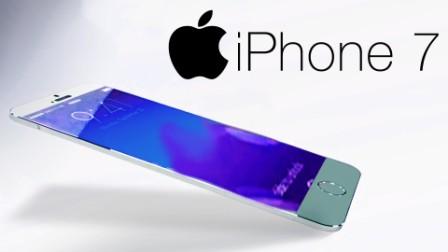 ArmInfo. VivaCell-MTS starts the sales of the iPhone 7 smartphone, which is now available exceptionally at Argishti 4/1 service center. The price of the smartphone is AMD 439 900.

The press office of the company has told ArmInfo that the phone can also be obtained by installment.

"Our company continues to offer its subscribers the most innovative products and services. One of the most required smartphones nowadays - iPhone 7 - is already available at VivaCell-MTS.  This is just another opportunity to enjoy the possibilities provided by VivaCell-MTS high-speed 4G network," said VivaCell-MTS General Manager Ralph Yirikian.

For more information, one can visit www.mts.am, contact 111 free of charge hotline, chat with the company through "111 Online", or approach one of the company's service centers across Armenia.