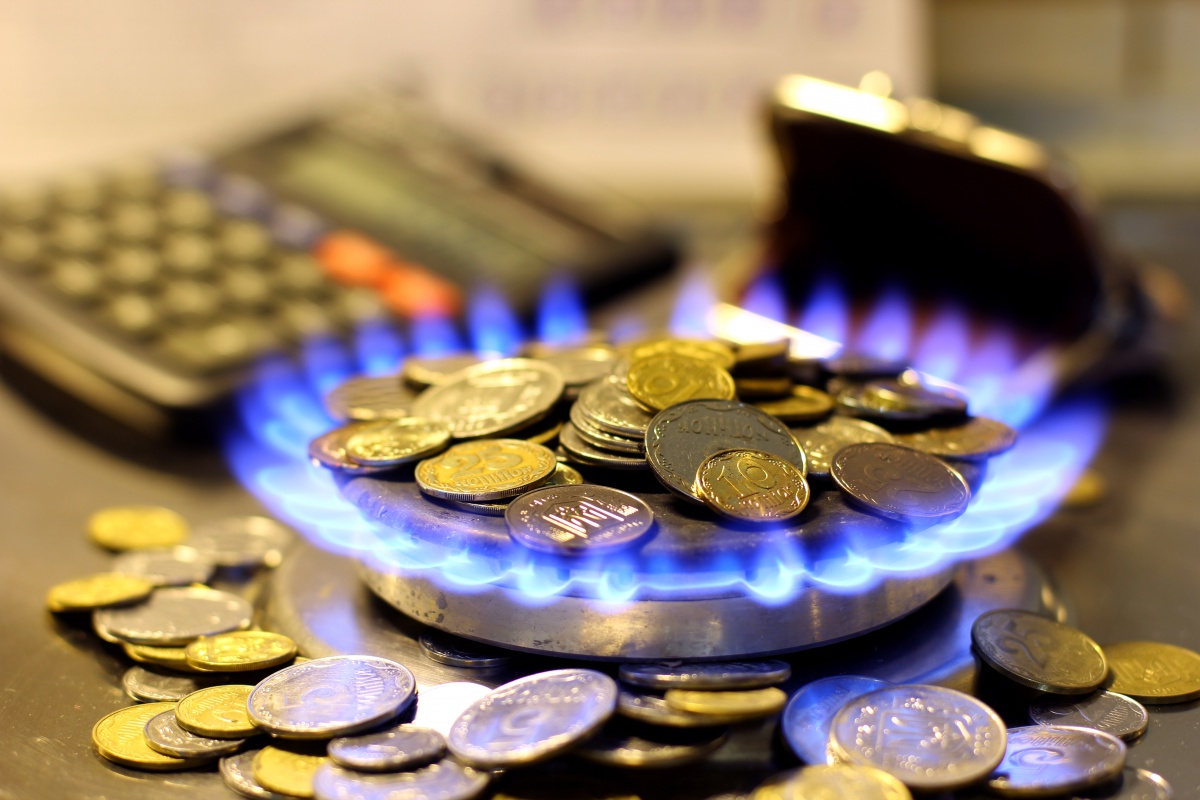 ArmInfo. On November 25,  the Public Services Regulatory Commission of Armenia (PSRC) approved  Gazprom Armenia's request about revision of the natural gas tariffs  for consumers in Armenia. The new tariffs will come into effect on 1  Jan 2017.

Previously, Gazprom Armenia requested the Public Services Regulatory  Commission (PSRC) of Armenia to revise the gas tariffs to prevent a  decline in gas consumption, create favorable conditions for  stabilization of the gas consumption market, growth of gas  consumption, as well as for stimulation of the gas consuming  companies' activities.  Gazprom Armenia CJSC took into account the  expected decline in the price of natural gas transit via Georgia. The  contract on transit of natural gas to Armenia expires in late 2016  and that a new contract should be signed between Gazprom Export LLC  (the gas supplier to Armenia) and Georgian Gas Transportation Company  LLC. Gazprom Armenia also took into account that consumption is  expected to grow due to the reduction in natural gas tariffs for the  consumers of Armenia. Gazprom - the sole shareholder of Gazprom  Armenia CJSC - is expected to finance the possible risks.

To recall, once appointed Prime Minister, Karen Karapetyan stressed  the need to revise the gas and electricity tariffs.  He also pointed  out the need to reduce the impact of the tariffs on the vulnerable  social groups, as well as to ensure a galvanizing effect of the  tariffs on business development, specifically in agriculture and  processing industry.

Gazprom Armenia CJSC is a 100% subsidiary of the Russian Gazprom and  the supplier of natural gas to the domestic market of Armenia.