Ministry of Energy: considering the importance of Armenian Nuclear Plant it is necessary to implement the project on 2nd Energy Unit Lifetime Extension in the terms planned 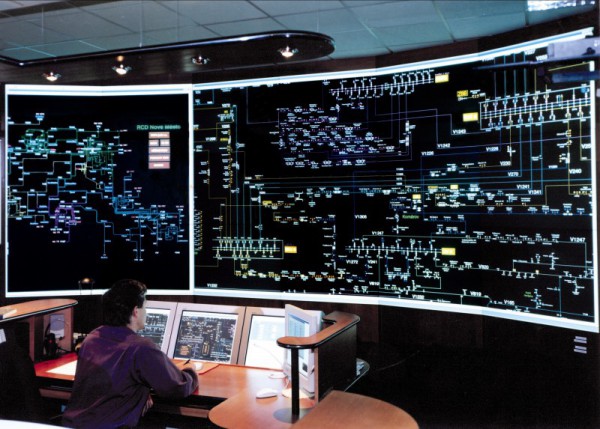 ArmInfo. Ashot Manoukyan,  the Minister of Energy Infrastructures and Natural Resources of  Armenia received on November 2   , the Deputy Directo General of  Rosatom   Kirill Komarov and the   Director General of Rusatom  Service Yevgeni Salkov, who arrived in Yerevan to participate in the  third session on Coordination Committee on the Armenian NPP 2nd Unit  Lifetime Extension Project.

According to the press office of the Ministry of Energy  Infrastructures and Natural Resources of Armenia, during the meeting   issues regarding 2nd Unit  lifetime extension were discussed. The  Parties referred also to the  works implementation process and  to  upcoming activities. It was stated that the first stage of the  project was successfully implemented. Currently the works of second  stage are in process. To remind, at the session the participants  discussed the works flow in respect to Unit 2 lifetime extension and  the additional works in respect to the project, modernization and  shifting the equipment.

Within the framework of the session parties confirmed the completion  f the complex study of the Unit 2 equipment, which was the first  stage of the project. 15 specialized organizations were involved in  these works, over 4500 units of equipment were examined, 46 reports  developed and submitted to ANPP management.

49 projects on examination are under implementation, works will be  finalized by the year of 2018. During the session both parties  confirmed that all the works are being implemented as scheduled.   Based on the results of the session, a number of solutions were  capsulated and taken aimed at organizing of timely and complete  production and supplies of systems and equipment.  "Holding sessions  of Coordination Committee allows to take timely decisions in respect  to most important issues, to implement control and coordination of  works regarding the project, to stay in single informational  environment, " Yevgeni Salkov commented the meeting.

To remind, Armenian Government in March 2014 took a Decision on  Extesion of the Armenian NPP Unit 2 lifetime, due to delays  of  construction works on new Enrgy unit. Rosatom and Armenian expert  will work on the project mentioned jointly, and the lifetime is  estimated to be extended for 10 years  - until 2026. The works are  planned to be implemented in five years. Within this purpose, Russia  has rendered  to Armenia a state loan of USD 270 mln and grant of USD  30 mln.