Armenia and Argentina will exchange information on taxation issues 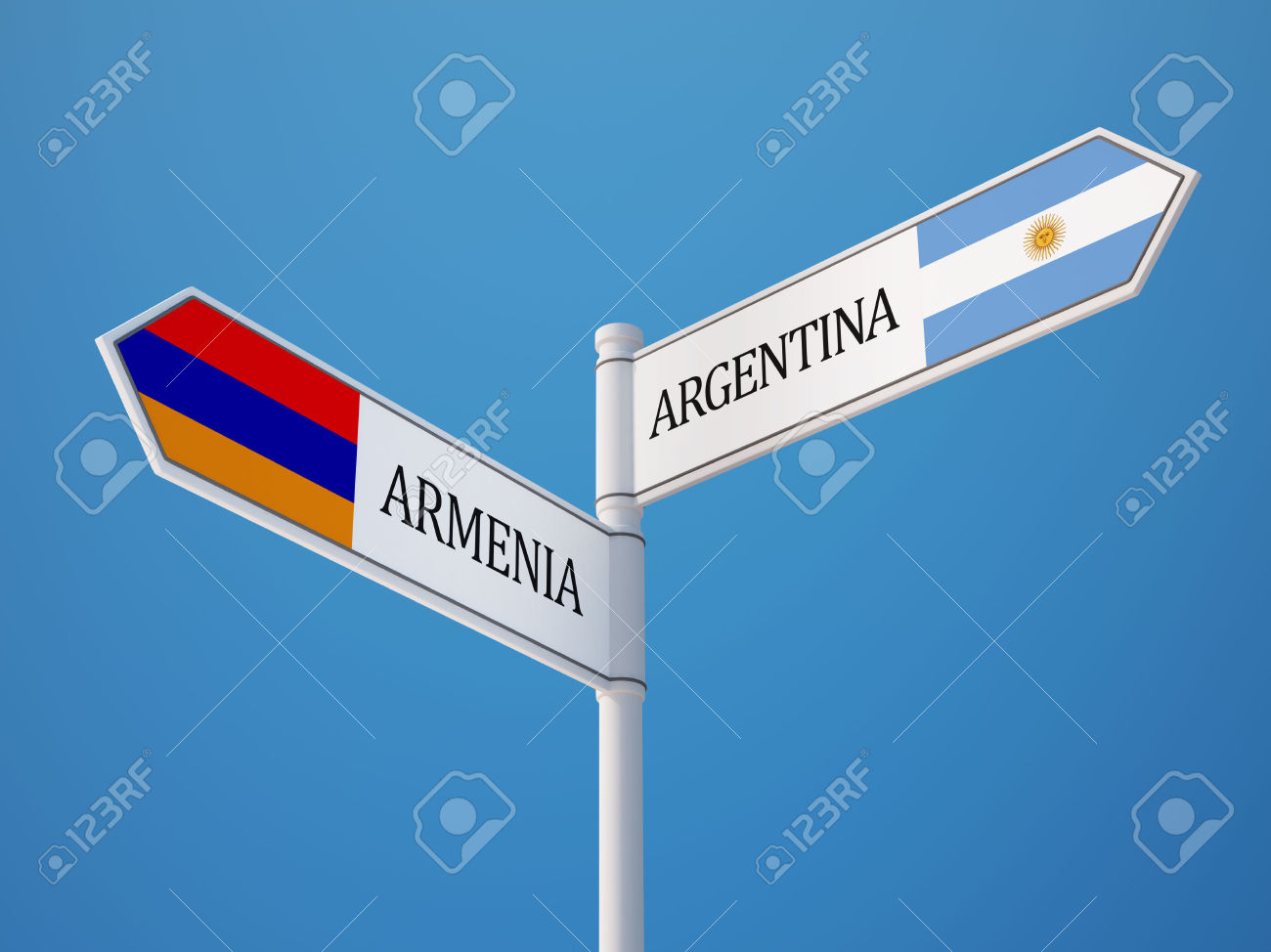 ArmInfo. The National Assembly of Armenia at its February 9 meeting ratified  the intergovernmental Agreement between Armenia and Argentina on taxation issues related information exchange.

According to Vakhtang Mirumyan, the Deputy Head of the Republic of Armenia State Revenue Committee, the document was signed on July 7, 2014 in Argentina. The Agreement is a sample  standard document , aimed at the information exchange between two countries within the purpose of   tax avoidance.

The document comprises the format of information submission,  the terms and the order. It sets also the tools on information rejection.  That could happen if authorized bodies do not possess the appropriate information, or if the information contains commercial confidential data. The Deputy Minister stated also, that as of today similar Agrements were signed with 8 countries, and  several more are ready to be signed.

To mention, one of the  biggest investors to Armenia is the Holding Company of Argentinean billionaire  of Armenian origin Eduardo Ernekyan. Companies owned by him operate  the Zvartnots international airport, as well as possess the  major share in " Conversebank"