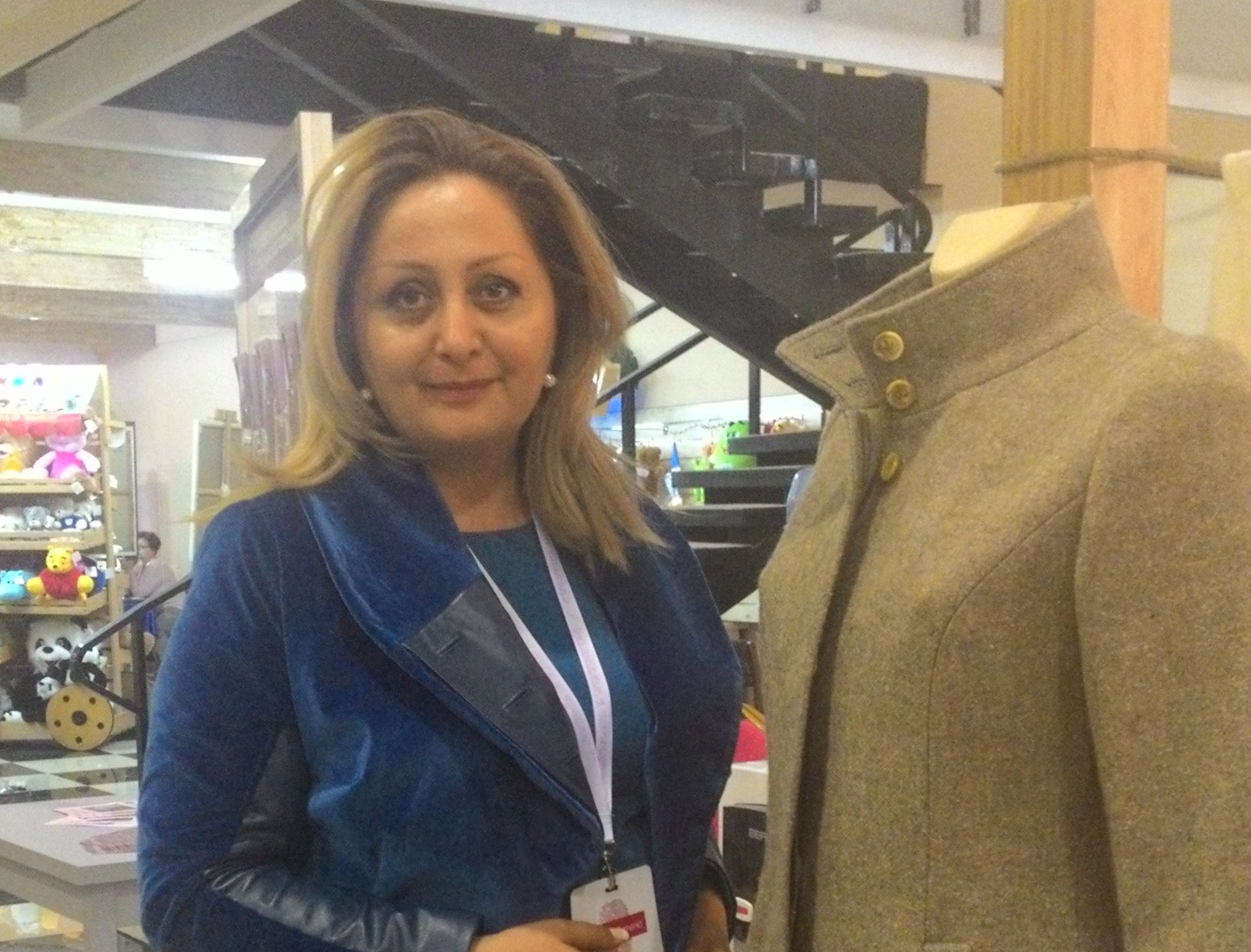 ArmInfo. The second phase  of UNIDO Project "Improving Competitiveness of Export-Oriented  Industries in Armenia through Modernization and Market Access" has  been launched in Armenia. Head of UNIDO Operations in Armenia Anahit  Simonyan and Armenian Minister of Economic Development and  Investments Suren Karayan signed an agreement on extension of the  project on February 14.

Anahit Simonyan said that like the first phase, the second phase is  funded by the Russian Government's contribution to UNIDO's budget.  She noted that the project envisages improvement of technical  capacities and introduction of innovative solutions in design and  modeling. "Given the success of the first phase, a decision was taken  to double the funding to USD 2 million versus USD 1 million a year  before," she stressed.

Minister Karayan, in turn, noted that the second phase of the project  involves Armenian enterprises engaged in production of leather goods  and footwear with due regard for the high export potential, which is  not unlocked to the full extent.

Andrey Ivanov, Advisor at the Russian Embassy in Armenia, said for  his part: "Within the framework of the Russia-funded program,  tangible results have been achieved over the past short period. The  companies involved in the project had an opportunity to cooperate  with the best specialists from Italy, Germany, etc.  The project  allowed considerably improving the competitiveness and attractiveness  of the Armenian companies' products. I think the Government of  Armenia should take this practice into account," he said.

Ivanov told ArmInfo's correspondent that the successful start of the  UNIDO project allowed launching the second phase involving  enterprises manufacturing leather goods and footwear, whereas the  first phase focused on textile industry. "2.5 years ago we did not  know what would come out of it. But today the funding has been  doubled and the project will be implemented within 3 years," he said.  The Russian Embassy representative expressed confidence about the  project efficiency. "It is a great success that now Armenian  designers are cooperating with Russian colleagues. I am personally  familiar with Mr.Yudashkin.  In addition, he is a creative thinker  and a high-class professional. And if he is interested in the  collection of young Armenian designers, this means that the ideas are  really very good and promising. The project has a big future,> Ivanov  said. He does not rule out possible implementation of a third, fourth  and fifth phases of the project.

He added that such projects will make it possible to promote the  Armenian product on the EEU market not only in the industrial sector,  but also in all other sectors. "This will be useful not only for  Russia and Armenia but also for other EEU member states," he said.

To note, the first phase of the UNIDO Project "Improving  Competitiveness of Export-Oriented Industries in Armenia through  Modernization and Market Access" was launched in 2014. Eight  companies united under a single brand "5900BC" participated in the  project to design and produce joint collections of fashionable  clothes. In addition, Atex-Burgo fashion school was set up in Yerevan  on the margins of cooperation with the Milan-based Burgo fashion  institute. In the course of the first phase, contacts were  established with over 40 large chains. The Armenian companies are  cooperating with 10 of them.