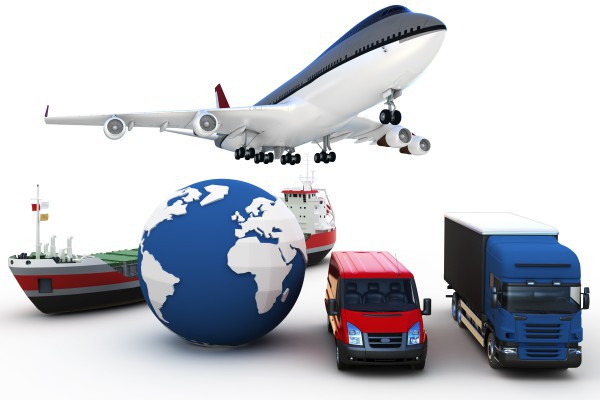 ArmInfo.  The strategy for  formation of unified transport space in EEU was provided by the  Deputy Director of the Department of Transport and Infrastructure of  the Eurasian Economic Commission (EEC) Sergei Negrei to the  participants of the XIII International Transport Forum "South  Trans-2017".

As the EEC representative presented, "The formation of unified  transport space will ensure unimpeded movement of passengers and  cargo and vehicles, the technical and technological compatibility of  transport systems of the states of the Union". The permission system  for the international vehicle cargo transportation among the member  states of the Union is cancelled, The control of the vehicles is set  at the outer border of the EEU. Besides, the information exchange is  established between the bodies implementing the transport control.  Sergei Negrei told that "road map" for implementation of the main  directions and the phases of the coordination of the transport policy  on air transport will be modified by the summer 2017. He informed the  participants of the forum about the list of the main infrastructure  projects of the Union in the sector of transport for connecting EEU  with Economic belt of the Silk Road.