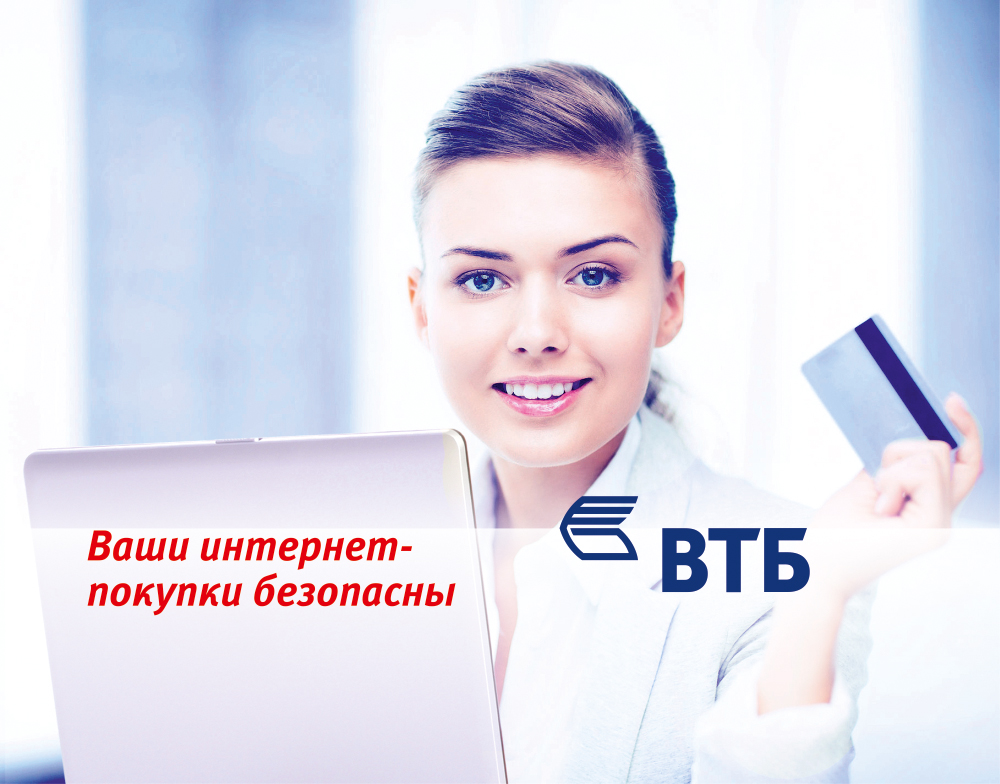 ArmInfo. VTB Bank Armenia launches modern  and safe tool  of internet purchases  - now also for MasterGard  Holders. According to the clarification of the press office of the  Bank, starting with March 29 the internet  purchases of  VTB Bank  Armenia  MasterCard holders  will be secured with a high level  protection based on the Secure Code  technology. This technology  gives an option to authorize the card holder immediately at the  moment of making  online payment through insertion of a single-use  password.

According to the source, to implement payments within the  use of  Secure Code technology gives the following advantages to the  cardholders: the security  of  internet purchases is supported with  single-use passwords available only for  cardholders , received  through SMS   to the mobile number of cardholder, and being valid for  only one purchase, as well as the simplicity of use - the  Client has  only to insert 6-digit number received by SMS.