Longest Zipline to be built in Armenia 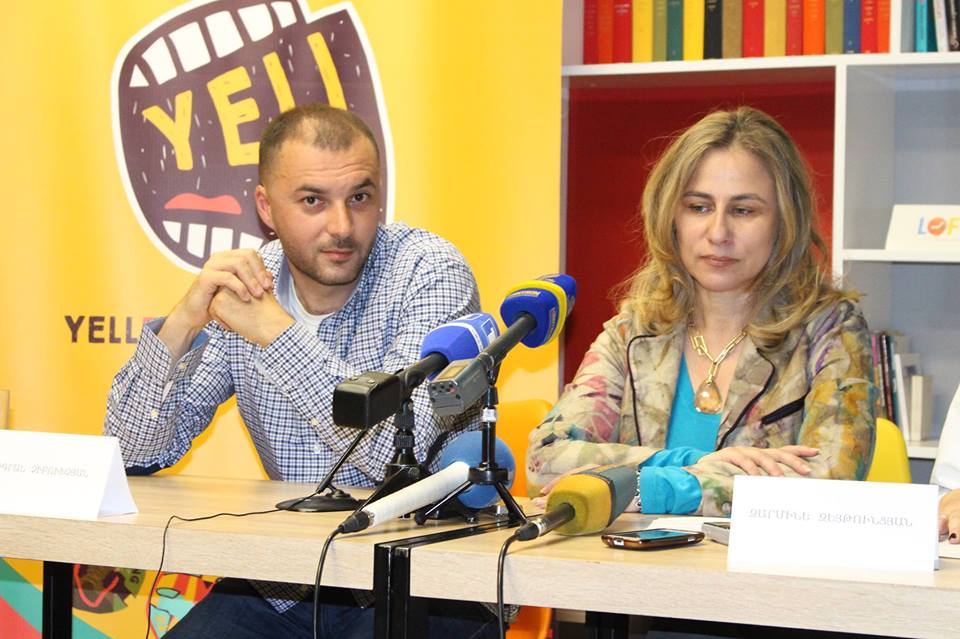 He noted that currently the longest zipline is in Mexico with 2545m  of lengths. "We intend to build Zipline in the village of Yenokavan  with total length of 2680m, 200-300m above. The flight will take 3  minutes with the speed of 120 km/h", he noted, adding that $ 180  thousand from the 200 necessary is already available.

The Head of the State Committee for Tourism of the Ministry of  Economic Development and Investment of Armenia Zarmine Zeytuntsyan  stated that Armenia has a great potential for extreme tourism  development.  In particular, she presented statistical data according  to which since 2010 to 2015 the growth of the extreme tourism in the  world was 65%. She noted the importance of PR and Marketing in social  networks as 80% of extremists find information on this kind of  tourism exactly there.

To note, Yell Extreme Park is located in village of Yenokavan of  Tavush region of Armenia. It is the first extreme park in Armenia  where is possible to go on for extreme sports without being  professional sportsman.