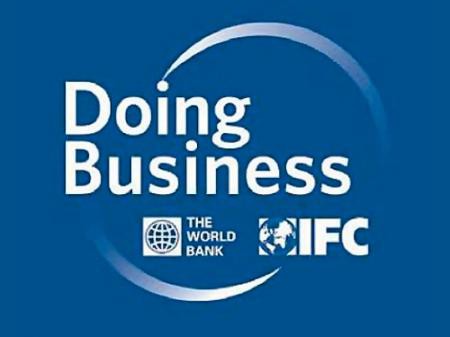 Prime Minister Karen Karapetyan instructed the Minister of Economic Development and Investment to discus the Doing Business-2017 action plan with the representatives of the business community and international partners in order to finalize it as soon as possible and submit the final version to the Government along with the recommendations of the government agencies concerned.  As ArmInfo stated earlier, on May 19 during the meeting with Armenian President Serzh Sargsyan Suren Karayan, Armenian Minister of Economy Development and Investments informed that Armenia in coming 4-5 years plans to enter TOP-20 best countries of Doing Business World Bank report.  According to the results of the works it is planned that Armenia will occupy 38th place, improving the position for 12 points compared to the previous year. What about the processing of new law about Foreign Investments, charge d'affair Minister informed that within the framework of legislative act, new guarantees for investors are observed. He also stressed that the trading platform of the department on investment projects for potential investors at this stage presents 55 investment projects.