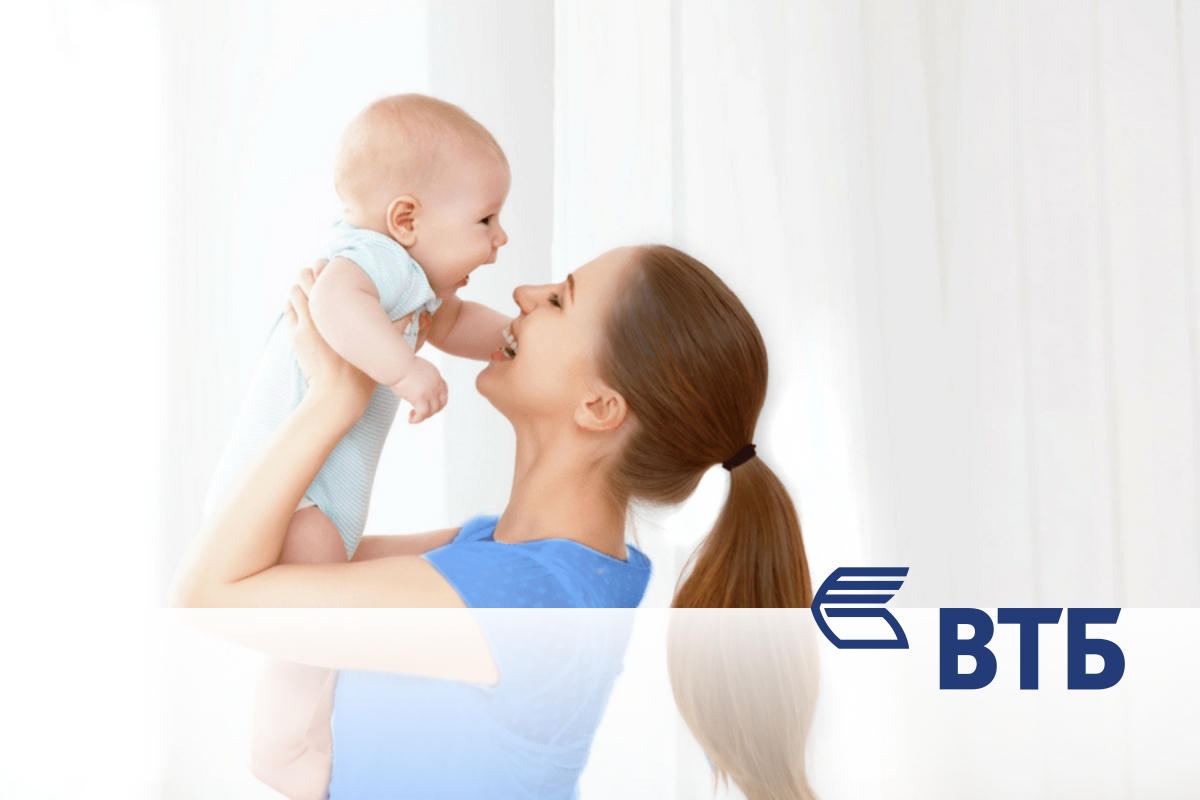 ArmInfo. VTB Bank (Armenia) expands its line of loan products and presents a new offer on the banking market of the Republic of Armenia - consumer loans issued on the basis of the customer's "Maternity Capital" accounts with VTB Bank (Armenia). The press service of the Bank informed ArmInfo about this.

According to the source, from now on an individual who has an account of "Maternity Capital" in the VTB Bank (Armenia), for which the corresponding amount has already been received by the state, can apply for an interest-free loan for consumer purposes. The loan is issued and issued on the spot in a matter of minutes without analyzing the client's solvency. To obtain a loan, you only need to present a document that proves your identity and social card.

The basic terms of the loan are as follows: issued in AMD for the period until the end of the current year; The amount of the loan is set from 25 thousand to 100 thousand drams; The annual interest rate of the loan is 0%; Commission for consideration of the application - 1000 AMD; A one-time commission for the issuance of a loan - 2.5% of the loan amount. The loan is issued instantly to a special card with preferential service tariffs: the issue and maintenance of the card are free of charge, and for cashing out the funds from the ATMs of VTB Bank (Armenia) and ACBA-Credit Agricole Bank, as well as POS terminals located in the Bank's branches receive no interest.

More detailed information on the conditions and tariffs for the provision of consumer loans can be obtained at the branches of VTB Bank (Armenia), at www.vtb.am, in the Unified Information Service of the Bank at 87-87.

"VTB Bank (Armenia)" CJSC became a participant of the international financial group VTB in April 2004.  At present, VTB Bank, the second largest in Russia, owns 100% of VTB Bank (Armenia). The Bank is traditionally one of the leaders of the banking system of the Republic of Armenia in terms of key indicators. The coverage of the branch network of VTB Bank (Armenia) has 67 branches with presence not only in the capital, but also in all regions of the country.