AMD began to slowly weaken versus the dollar, having rebuilt to the euro for strengthening 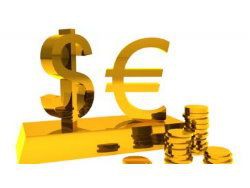 ArmInfo. The currency  interbank of Armenia reduced the volume 1.6 times from August 14 to  August 17, after growing almost 2 times a week ago. At the same time,  dollar and euro purchases intensified on the intra-bank foreign  exchange market with the decline in interest in selling these  currencies, while ruble sales continued to fall in terms of sales,  but at a relatively slow pace with a change in buying dynamics from a  recession to growth. Exchange currency market continues to be empty.