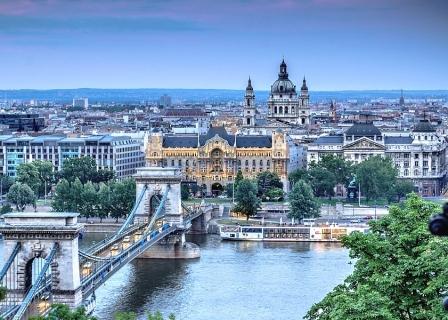 According to the inquiry, the agreement on air transport between the Governments of Armenia and Austria was signed on June 11, 2014 in Vienna.

It aimed at the organization and conduct of safe air transportation, and the promotion of international cooperation in the field of aviation.