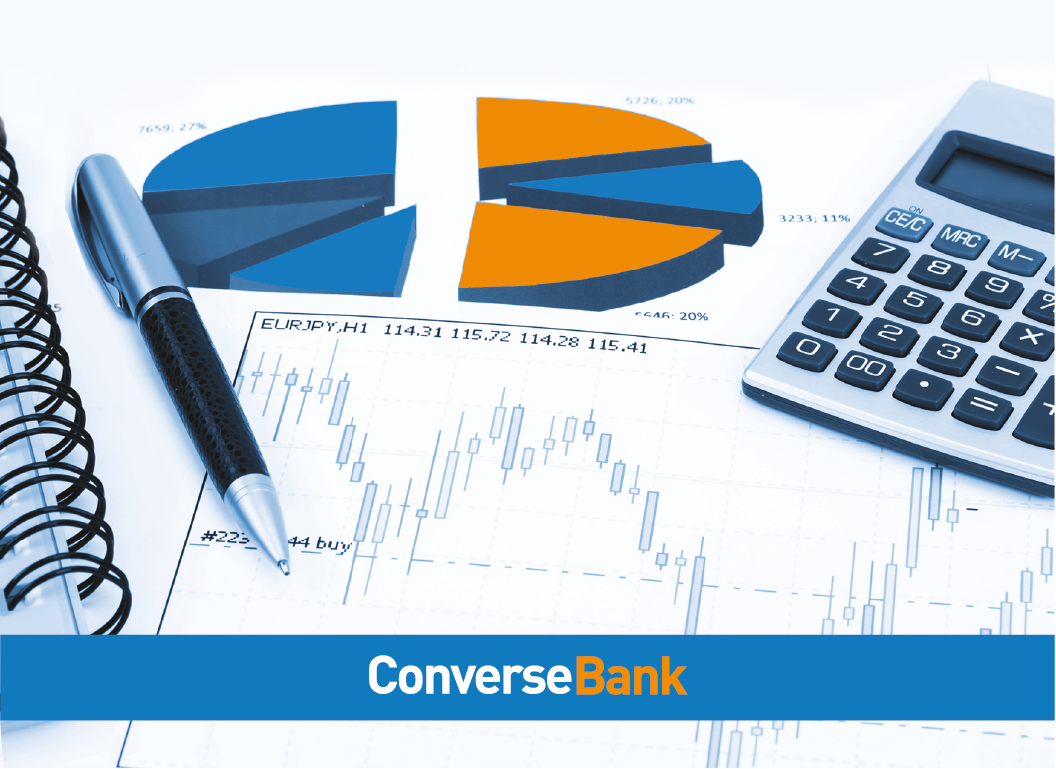 ArmInfo. Converse Bank on September 4 completed the initial placement of its AMD 1 billion drams, which started on August 3. As the press service of the Bank told ArmInfo, Underwriter of Converse Bank bonds was the company "Capital Investments", which in the secondary market will act as a market-maker of this issue. With the completion of the initial placement, Converse Bank's dram bonds will be listed on the Nasdaq OMX Armenia exchange for circulation on the secondary market.  According to the source, the nominal value of the bonds of this issue is 100 thousand drams, the circulation period is 2 years, the coupon yield is 10.5% per annum, the effective yield is 10.78%.  Coupon payments are provided once every six months.

The activity of acquiring Converse Bank's bonds during the placement testifies to the high interest in the securities of the bank.  Reacting to the formed demand, Converse Bank intends to continue issuing both dollar and dram bonds, with the provision of permanent participation in the bond market, the Bank said.As the financial director of Converse Bank Hrant Hakobyan stated earlier, the funds raised from the bonds will be directed to lending in various sectors of the economy.

This year this is the second tranche of bonds issued by Converse Bank. In particular, the first $ 6 million dollar was issued on May 5, 2017 with the completion of the primary placement on May 16, and on May 26 this issue was listed on the Nasdaq OMX Armenia stock exchange and from that moment is quoted on the corporate bond market in the main list of Abond.

The dollar issue contains 60,000 coupon bonds, with a face value of $ 100, maturity of 2 years, coupon yield of 5.75% per annum. Coupon payments are provided once every six months.It should be reminded that Converse Bank has been operating in the Armenian market since September 1996. As of July 1, 2017, the Bank's shareholders are Advanced Global Investments LLc (hand-Eduardo Ernekian) - 80.94%, HayPost Trust Management B.V. - 14.06%, the Cathedral of the Mother See of Etchmiadzin - 5%. As of July 1, 2017g. assets of Converse Bank amounted to 217.3 billion drams, liabilities -183.3 billion drams, and the total capital - 34.1 billion drams.