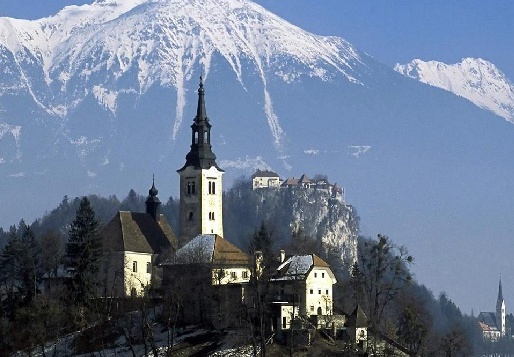 According to the press service of the Armenian Ministry of Transport, the aim of the agreement is to assist in the development of trade and economic ties between the two states, to stimulate cooperation in the field of road transport, as well as to achieve the development of intermodal transport within the market economy.  The agreement regulates the freight and passenger road transportations between the two countries, transport carried out by carriers between the territories of the country Parties or transit through their territories registered in these states.

Earlier it was reported that on September 21, a meeting of the Eastern Partnership transport ministers was held in Tallinn, within the framework of the conference "Connecting Europe". During the ministerial conference, Minister Vahan Martirosyan presented the transport infrastructure programs of the Republic of Armenia, as well as new projects in need of financial assistance that could attract the attention of EU financial institutions. The meeting touched on the progress of the main policies of transport reforms in the Eastern Partnership countries, obstacles, closer cooperation and financial assistance for solving the problems of transport security, possible cooperation within the framework of the EU-China platform, financing of cleaner transport. Questions were presented regarding the financing and regulation of transport programs, the development of investment policies, low emissions, the promotion of priority transport programs and many other agendas.

The meeting of the Eastern Partnership Transport Ministers is organized by the European Union under the chairmanship of Estonia in the EU Parliament. It follows the Sofia Regional Investment Conference and aims to support the expansion of the "TEN-T" corridors of the Eastern Partnership countries to achieve transport and transport policy standards.