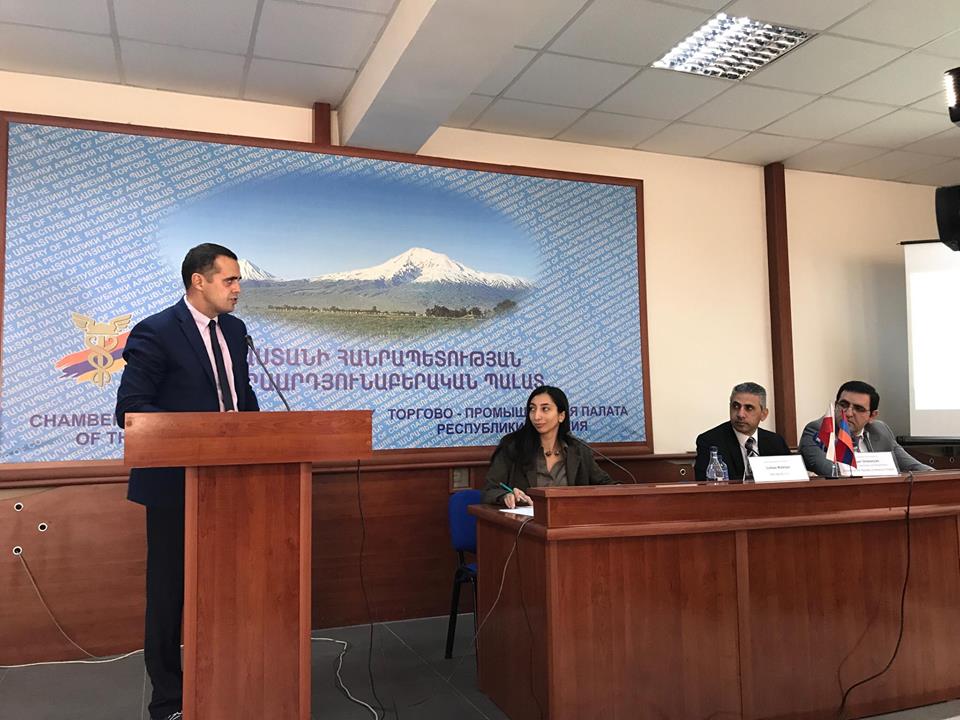 ArmInfo. The Polish company  Blue Blue, which deals with sales outsourcing, recruitment and  business consulting, intends to open a subsidiary in Armenia. This  was stated by the Chairman of the Board of Directors of the company  "Blue Aidia" Lukasz Valerian on the margins of the Armenian-Polish  business forum "Business in Armenia: Prospects, Opportunities and  Challenges" on October 4 in Yerevan.

According to him, there is a myth that the Armenian market is small  and its possibilities are small.  However, according to the results  of the 6-month research, the representatives of the Polish company  came to the conclusion that Armenia, in fact, is very attractive for  foreign business and, first of all, for the sphere of high  technologies.  According to Valerian, there are many highly qualified  specialists in the field of information technologies in Armenia.  "Currently, Poland is in desperate need of 50,000 programmers, so we  decided to open a subsidiary company in Armenia that will hire IT  specialists for customers from Poland." I am confident that this  cooperation will lead to economic growth of the two countries,  "concluded expert.

. According to the EU For You website (your life and business in  Europe), the IT sector in Poland is growing from year to year,  attracting Western partners, which are increasingly starting to open  branches in large cities in Poland. Demand for IT specialists is  growing, specialists of JAVA, C ++, as well as developers of web  applications are very interested. Most offers for programmers are  available in the Mazowieckie Voivodeship. A wide selection of  vacancies for IT professionals offers Krakow, Katowice, as well as  Poznan and Lodz. In Wroclaw, many offices of international companies  are based, new offices are regularly opened, incl. companies that  work for outsourcing and to Western Europe and the United States.