SRC: In October 2017, tax officials in Armenia returned VAT to business entities in an unprecedented amount 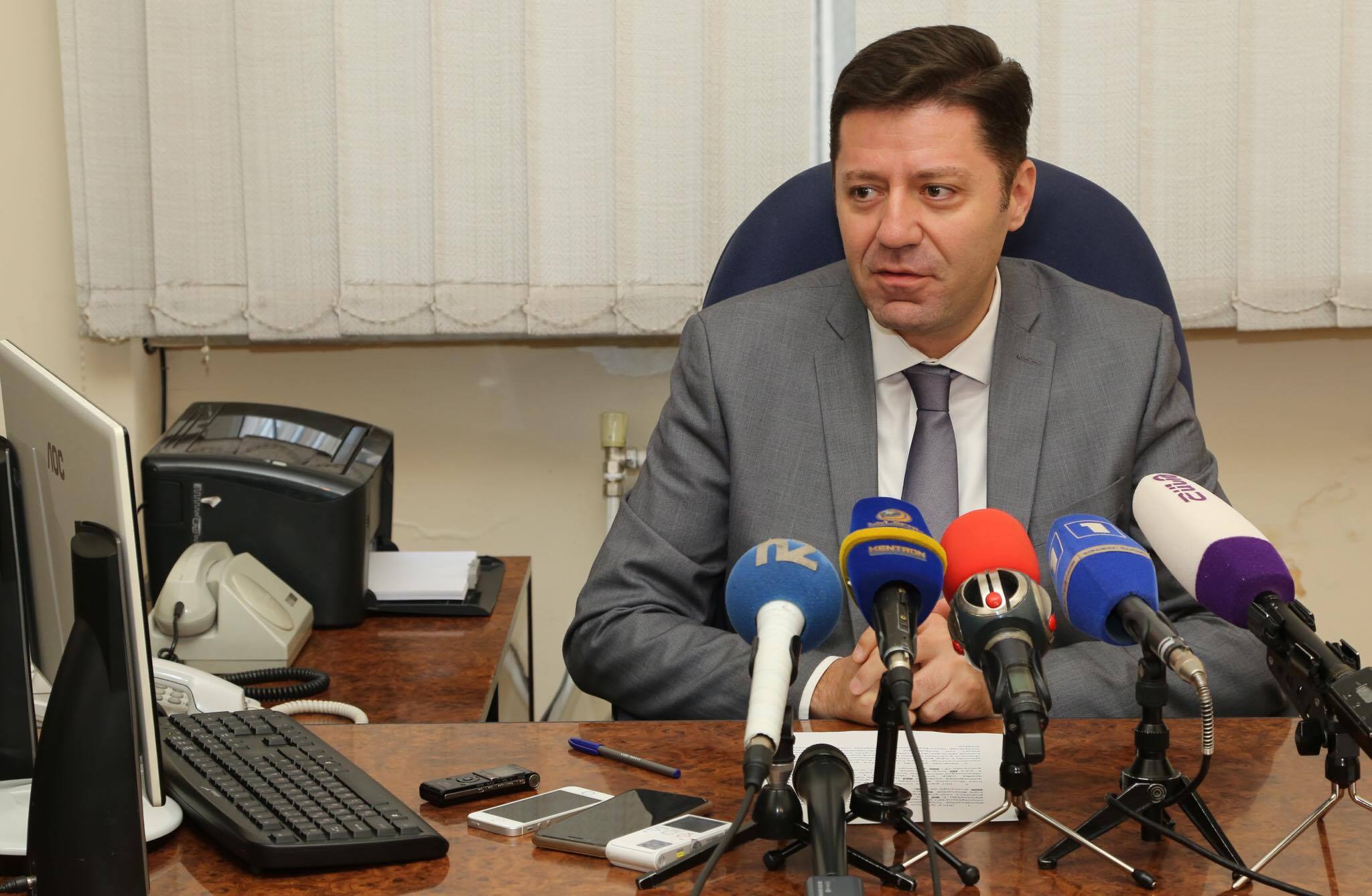 ArmInfo. In October 2017,  Armenian tax officials returned VAT to the exporters in an  unprecedented amount - over 8.5 billion AMD, exceeding the amount for  the same period of 2016 by 3.4 billion AMD. In addition, the Armenian  Tax and Customs Service made every effort to simplify procedures as  much as possible and to shorten the time for VAT refund to exporters.  On November 1, at a meeting with journalists, the head of the  department of tax transfers and return of the Organizational and  Control Department of the State Revenue Committee (ARC), Arman  Mirzoyan, reported.

According to him, the increase in VAT refunds amounted to 66%, and in  terms of coverage and range of beneficiaries, the indicator increased  by 147%. If in October of last year AMD 3.4 billion was reimbursed to  19 entrepreneurs, this year the amount of 8.5 billion AMD was  returned to 47 taxpayers. As before, the lion's share of the returned  funds falls to the share of the mining industry, followed by the  export of alcoholic and canned products in second place with some  dynamics. "This indicates an increase in the volume of Armenian  exports, and the returned funds will return to the economy of the  country, thereby ensuring further growth," Mirzoyan said. At the same  time, the largest share in 8.5 billion AMD is made up of large  exporters, whose claims exceed 20 million AMD.