Fitch Affirms Armenia`s City of Yerevan at `B+`; Outlook Stable 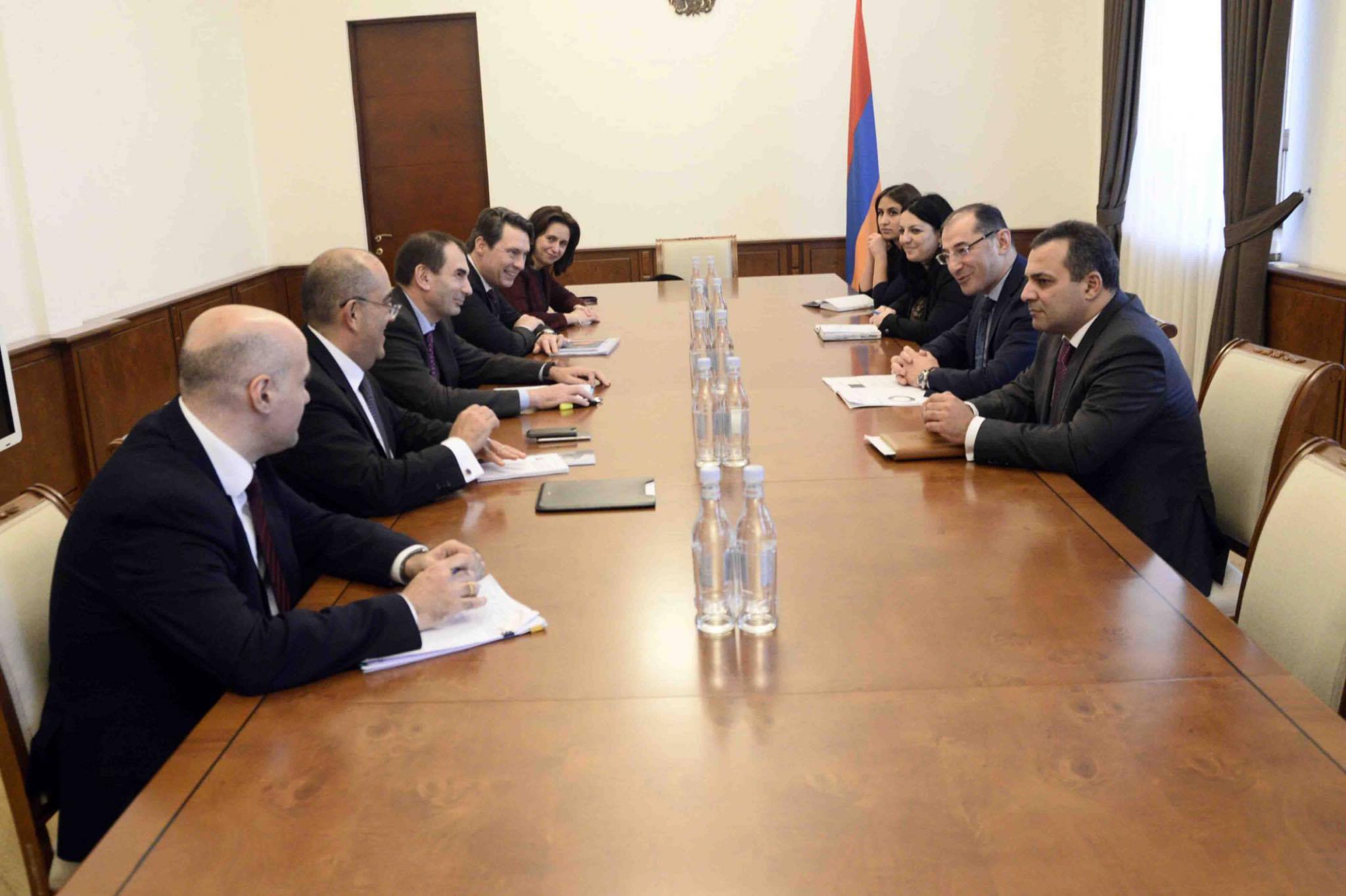 KEY RATING DRIVERS Yerevan's ratings are constrained by those of  Armenia (B+/Stable), in particular the country's institutional  framework for local and regional governments, which Fitch assesses as  weak. The ratings also factor in the city's capital status,  satisfactory budgetary performance, supported by steady transfers  from the central government, and zero debt.

Fitch expects the city to continue posting satisfactory fiscal  performance with a lower single-digit operating margin in 2017-2019  (2016: 1.6%). The city's operating margin decrease is due to negative  shocks resulting from the protracted slowdown of Armenia's economy in  2014-2015. We project a likely margin consolidation at this level. We  also expect Yerevan to run close to balanced budget in 2017-2019 in  line with historical result (2012-2016: average deficit 0.15%).

Fitch rating notes that  Yerevan's interim fiscal performance was  satisfactory, with a surplus before debt variation of 4% of total  revenue at end 9M17 (2016: surplus 1.5%). This was driven by spending  53% of annually appropriated expenditure, while collected revenue was  56% of the annual budgeted figures. Fitch notes that the city's  expenditure is likely to accelerate in 4Q17, bringing fiscal  performance closer to the previously projected minor deficit.

According to our base case scenario, the city will continue receiving  financial support from the central government in line with its  historical track record, as current transfers averaged 74% of the  city's operating revenue in 2012-2016.

The city's interim capex by end-3Q17 was in line with 2015-2016, at  7% of total expenditure (2016: 7%). We projected lower capex than the  track record of recent years (2012-2014: average 24%), reflecting the  completion of sizeable infrastructure investments in 2012-2014. Most  capex is funded by central government transfers and donor grants.   Fitch expects the city to continue low capex trend (about 7%-9% of  total spending), to be funded by asset sales and capital transfers  from the central government.

As of end-September 2017 the city was free from any debt or  guarantees. Yerevan has maintained debt-free status since forming a  community in 2008. Statutory provisions of the national legal  framework guiding debt or guarantees issuance restrict the city from  incurring significant debt. The city's interim liquidity position was  healthy, with cash of AMD2.5 billion as of 1 October 2017 (2016:   AMD1.4 billion). The city holds its cash in treasury accounts as  deposits with commercial banks are prohibited under the legal  framework.

Yerevan is likely to benefit from economic recovery in Armenia. In  its macro forecast Fitch expects full-year growth of the national  economy at about 3.4% yoy in 2017 and 3.6% in 2018. As the country's  capital and most populated city, Yerevan is Armenia's largest market  with a developed services sector. At the same time, Yerevan's wealth  metrics remain relatively modest in the international context as we  estimate Armenia's 2016 GDP per capita at USD3,490.

RATING SENSITIVITIES Changes to the sovereign ratings will be  mirrored on the city's ratings, as Yerevan is capped by the ratings  of Armenia.

In the absence of sovereign downgrade a significant deterioration of  fiscal performance or material growth in direct risk, would lead to a  downgrade.

Note that on December 1, 2017 the Yerevan Municipality and the  European Investment Bank signed an agreement on the provision of 7  million euros to increase energy efficiency in Yerevan. According to  Mayor Taron Margaryan, the signed agreement with the EIB is unprecedented in its kind, since for the first time the community of Yerevan signs a non-sovereign loan agreement. Thus, Yerevan became the first community to receive a loan from an international organization without state guarantees. "This, of course, is the best proof of the confidence of the international organization provided to Yerevan," he said.

According to the assumption of AmRating analysts, the assignment of  the rating to the Armenian capital is probably conditioned by the  likely plans of the Yerevan mayor's office to enter the loan obligations market, which has not been reported yet. -nu-