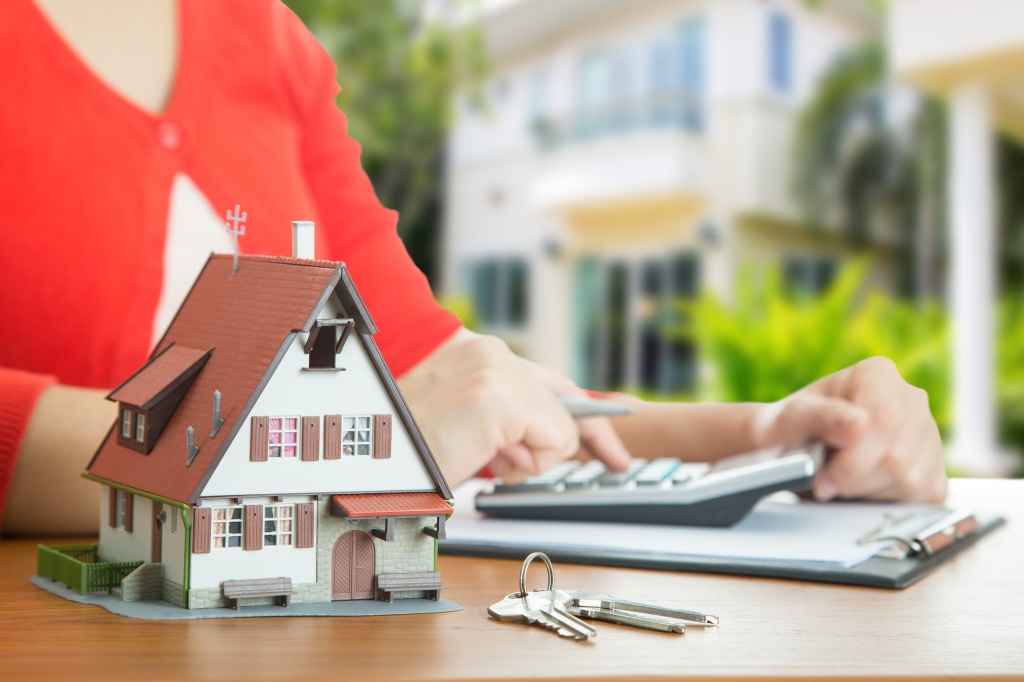 ArmInfo. Armenia is going to partial abolition of tax benefits when buying a home in a mortgage. The bill will be considered on December 12 at an extraordinary meeting of the parliament. This was stated by Deputy Finance Minister of Armenia David Ananyan on December 8 at a meeting with journalists.

The deputy minister recalled that the legal norm, effective since November 2014, had the goal of forming a stable and solvent demand in the sphere, as well as solving social problems. Every year, an amount of 2.8 billion AMD is allocated from the budget to support the program participants. For today, any citizen of Armenia who prepares a mortgage deal returns the income tax paid by him in the form of repayment of interest on his mortgage loan. There are no restrictions on the number of such loans or the social status of the buyer at the moment. As a result, according to Ananyan, the social component turned out to be insignificant. The Ministry of Finance has revealed that more often the legal norm is used by those who do not have a goal to solve social problems, but only enriched themselves, acquiring the next real estate.

In this regard, at this stage, the Ministry of Finance is changing the principle of work. "If there is a desire to stimulate the economy, by injecting money from the state budget, then the real estate market is not the direction of the economy of the republic, which requires investments from the state in priority order," he said. Thus, according to David Ananian, the government should focus resources on maintaining an exclusively social component of the program - the legal norm should support those who are actually solving their social issues.

With a view to leveling such risks, the government decided to take a number of restrictions. In particular, from January 1, 2018, interest will not be compensated for a transaction exceeding 55 million AMD (about 114 thousand dollars). The sum, according to the authors of the document, is equivalent to the cost of an apartment in 135-140 sq.m in the center of Yerevan. The second restriction will concern the size of the income tax, which the state returns to the "mortgage" - within one transaction not more than 1.5 million AMD per quarter, regardless of the number of borrowers or co-borrowers. For a young family, if the couple acts as a borrower and co-borrower, this means that the monthly maximum amount of income tax in the form of a return from the state treasury for which they can claim is 500 thousand AMD (in proportion to their monthly joint income of 1.6 or 1.7 million AMD). And, thirdly, from January 1, 2018, a preferential program can be used once, be it a borrower or a co-borrower.

Changes, if approved, will come into force on January 1, 2018 and will not apply to transactions concluded before.