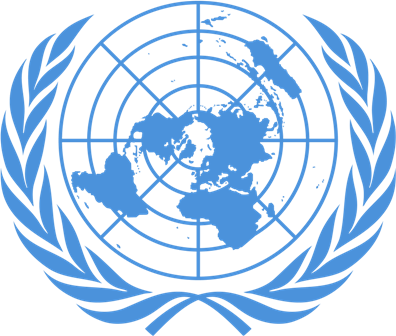 ArmInfo. Russia will send $ 1.4 million of grant funds to strengthen the food security of school meals in Armenia.

On December 12, Agriculture Minister Ignaty Arakelyan and the representative of the Food and Agriculture Organization of the United Nations (FAO) Raymond Yele signed a Memorandum on "Capacity Building for Improving Food Security and Improving Nutrition in a number of Caucasus and Central Asian countries." The program, implemented jointly with the ministries of education and science, as well as labor and social issues, as explained by the head of the Ministry of Agriculture of Armenia, contains several components.

First, it aims to improve school nutrition and address the problem of malnutrition among children, through the construction of greenhouses in schools. "The management of greenhouse farms will be given to the educational institution, and the agricultural products produced will be used to provide food to the students," Arakelyan said. The program will for the time being work in the pilot mode, in connection with which it is planned to build small, medium and large greenhouses to understand its productivity and reasonableness. If it is confirmed that it will be effective, the model will be applied to other secondary educational institutions in order to improve efforts to combat malnutrition among children.

The second component of the program is aimed at addressing issues related to the employment of socially disadvantaged people in rural areas. The program provides for the provision of financial assistance to about 600 citizens (150 families) who are on the list of the most needy RA citizens under the Paros program, with the proviso that they will be removed from the list following the results of the program. The logic is to find real beneficiaries of the program - those who really want to get out of a bad socio-economic state. They will also be provided with retraining and skills development courses.

Andrei Ivanov, the adviser-envoy of the Russian embassy in Armenia, noted that Russia is consistently increasing its efforts to assist foreign partners in achieving sustainable development, guided by the tasks, goals, principles set forth in the Concept of the State Policy of the Russian Federation in the field of promoting international development. Priority areas include the countries of the EEA, the CIS, which traditionally have close economic, political and cultural ties with the Russian Federation. "This is an integrated support to the development of rural regions to improve the sustainability of communities, strengthen the fight against forest fires in order to mitigate the negative effects of climate change, the development of integrated rural tourism in Armenia, the school nutrition program, neonatal services, and a number of other The Russian Federation carries out in close cooperation with the authorities of the country and with the assistance of the United Nations, "he said.

The goal of the program launched today, he said, is to strengthen institutional capacity to promote food security and improve nutrition in Armenia, Tajikistan and Kyrgyzstan, thereby contributing to the global and regional levels of sustainable development in agriculture.