Minister: There is a positive trend in the country`s water resources  management 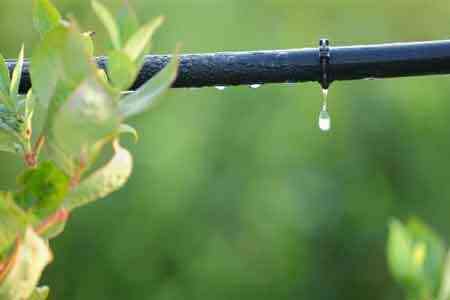 ArmInfo. In Armenia, there is a positive trend in the country's water management. The Minister of Territorial Administration and Infrastructures of the Republic of  Armenia Suren Papikyan stated this at a meeting with heads of water  user companies.

According to him, as the press service of the department informs, as  of December 11, 2019, 549.4 million cubic meters of water were  delivered to water users, and the level of collection increased by  796 million drams compared to the same period last year. Pointing to  the positive trend in improving the efficiency of water resources  management, the Minister emphasized that the biggest achievement this  year is associated with smaller water withdrawals from Lake Sevan, as  a result 53 million cubic meters less water was taken compared to  2018. At the same time, Suren Papikyan emphasized that the program  indicators that were agreed at the beginning of the year with the  Committee on Water Resources were insufficient, and instructed the  heads of water user companies to increase fees by the end of the  year. "The director of each company will be responsible for the  effectiveness of the system they manage," the minister warned.  He  also called on field managers to take steps to properly plan work and  administer next year so that avoid accumulating new debts.