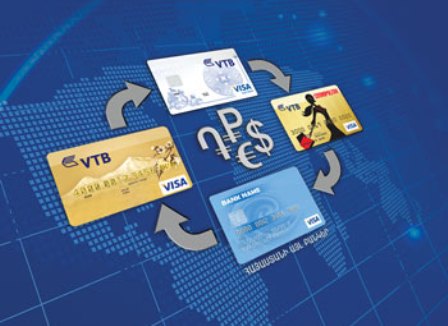 ArmInfo. The pilot launch of the  project on compatibility of Armenian Card payment system and Russian  MIR national payment system will take place by late summer 2017,  Armenian Card CEO Ishkhan Mkhitaryan says in an interview with  ArmInfo's correspondent. He notes that by late summer the national  ArCa cards will be used outside Armenia and the MIR cards will be  served by Armenian banks.

"I would say that this is a very serious project and it is  technically complicated. Much work is to be done in terms of  regulatory agreements, intersystem agreements, standards, rules and  system requirements. The intersystem interaction between our two  national payment systems is the first practice within the CIS," he  stresses, noting that the tariff policy will be guided by the  principles of competitiveness, because otherwise the project itself  will be unprofitable for both the Armenian and Russian sides, not to  mention the users. "If there is no economic expediency, we have  nothing to talk about. As you know, by the end of the year all  Russian state employees are to receive MIR cards. This is a great  number of people. Given the expected big inflow of tourists to  Armenia from Russia due to the reduced air ticket prices and the  signing of an agreement on visits with Russian national identity  documents, the MIR cards will become a real means of payment," he  says.

"Due to the fact that this is an intersystem cooperation and that we  are a national system, almost the entire card infrastructure of  Armenia that serves ArCa will serve the MIR cards. That is to say,  all the banks operating in our processing center will automatically  start serving the Russian payment system. The banks will not have to  exert special efforts to that end," Mkhitaryan explains.

To note, the agreement of intent between CJSC "Armenian Card"  (operator of ArCa payment system) and JSC "National System of Payment  Cards" (operator of Mir payment system) was signed on 3 June 2016.   The document envisages mutual servicing of the ArCa and Mir cards in  the payment infrastructures of their participants.

According to Armenian Card, 15 out of the 17 banks of Armenia are  participants in the Armenian national payment system. The remaining  two banks are Mellat Bank (the Iranian Mellat Bank's subsidiary) and  ArmSwissBank that specializes in investment banking and issues no  cards.