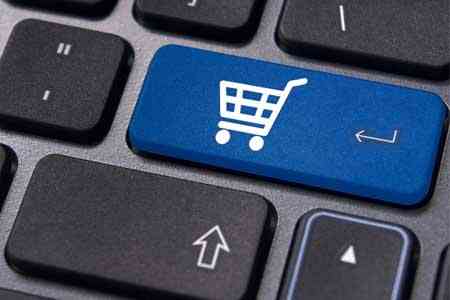 Recall that in order to prevent the spread of coronavirus infection  in Armenia, a state of emergency was introduced on March 16, which  was to last until July 13, but there is a high probability of an  extension of another month. With the introduction of the emergency, a  temporary ban was imposed on many types of economic activity, which,  despite the gradual relaxation of these restrictive measures, and  since May 18 the complete lifting of the ban, negatively affected  macroeconomic indicators. Moreover, international air, rail and bus  services have not yet been resumed, which has a direct impact on the  tourism industry and related segments. And the extremely high  uncertainty of the coronavirus situation further exacerbates  expectations in the direction of the negative scenario.