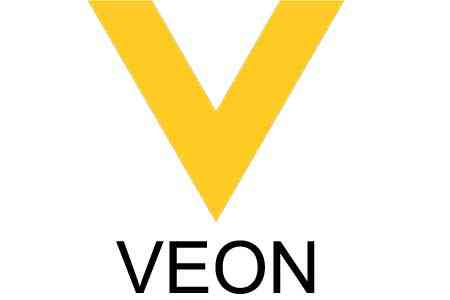 ArmInfo.VEON (parent company of VimpelCom) announced that it had agreed to sell its business in Armenia "VEON Armenia" by Team LLC. This was reported by  Interfax with reference to the company's press service. The deal is  expected to close soon.

VEON explained the deal with a desire to  simplify the group's business structure and focus on markets with  attractive long-term growth prospects.

The talks on the sale of VEON's Armenian business to the local  company UCom were reported back on January 15. In early May, it  became known that VEON had abandoned these negotiations. At the  beginning of 2020, the Armenian media reported that the UCom deal on  the purchase of "VEON Armenia" could take place in early 2020.  Earlier, the company applied to the Public Services Regulatory  Commission (PSRC) of Armenia, informing about its intention to buy  out the asset. "VEON Armenia" has been providing communication  services in the country since 1995, since 2008 it has been operating  under the Beeline brand. The company provides telephone services GSM  900/1800, 3G and 4G, fixed telephony, and also provides Internet  access using CDMA, ADSL, FTTB and VDSL technologies.