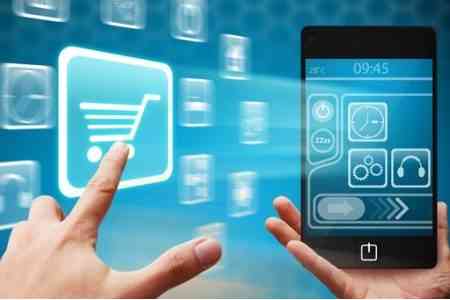 ArmInfo.The Armenian government has simplified the procedure for companies' participation in the public procurement process. A similar decision was made at a  cabinet meeting on March 25.

In particular, henceforth, a bank guarantee will not be required if  the volume of state purchases does not exceed 25 million drams,  instead of the previously existing 10 million drams. In addition,  companies that have a rating equal to or higher than that given to  Armenia by international rating companies Moody's, Fitch and Standard  & Poor's will also not need bank guarantees. At the same time, if  earlier the size of the fine was 100%, with the introduction of  changes this figure will decrease to 15%.

In addition, the changes will also affect the maximum amount of  prepayment (the amount paid to the company by the state) - with an  increase to 50% from the previously existing 20%. For 2022, the  amount of prepayment is provided at 30%.

It was also noted that due to these changes, insurance companies of  Armenia can also be involved in the process of providing guarantees.

In this regard, RA Prime Minister Nikol Pashinyan expressed hope that  such changes will significantly affect the country's economic  activity.