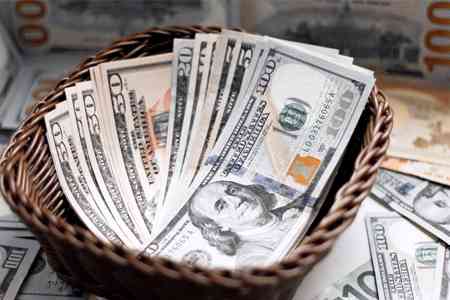 ArmInfo.The EU launches a new program aimed at developing social entrepreneurship for the Eastern Partnership countries and Russia. This is stated in the official  statement of the Armenian office of the EU.

In particular, it is reported that this program, which is called  "Cooperation for Social Impact" with a budget of 5 million euros,  will be carried out by the organization European Venture Philanthropy  Association (EVPA).  According to the source, the latter is one of  the best European companies in the field of social and humanistic  investments, not pursuing commercial goals.

In Armenia, this program will include two special components with a  budget of 2 million euros. In particular, we are talking about  advising and assisting in the incubation and acceleration of  promising social business ideas, as well as the creation of a Venture  Capital Fund to stimulate social entrepreneurship throughout Armenia.