Negative foreign trade balance of Armenia decreased in the first  quarter of 2021 by 16.8% per annum 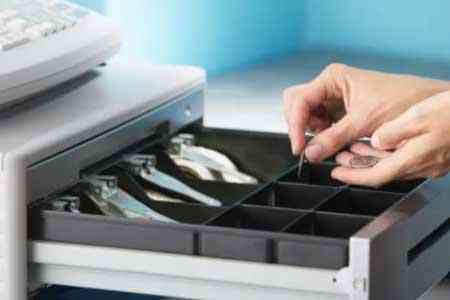 ArmInfo.The growth of exports against the background of the accelerating decline in imports reduced the negative balance of Armenia's foreign trade turnover in the first  quarter of 2021 by 16.8% per annum, against a decline of 13.4% a year  earlier.

To recall, in 2020, in Armenia, as part of measures to prevent the  spread of the coronavirus pandemic, a state of emergency was  introduced from March 16, which lasted until September 12, but  security measures were retained after the emergency was lifted. In  this regard, a temporary ban was imposed on many types of economic  activities in the first month of the state of emergency, which was  partially lifted in the second half of April, and the ban was  completely lifted on May 18. From the same day, public transport  (including the metro) and many public catering and services began to  work, but the activities of international air, rail, bus  communication were still limited, however, from September 2,  restrictions on entry and exit to Armenia were lifted across air  borders.