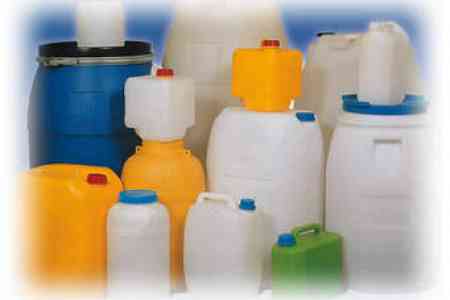 ArmInfo. On July 29, the Armenian government satisfied the application of "GINAP" LLC for exemption from import customs duties on imported technological equipment, their components, raw materials and materials imported within the framework  of the investment program implemented in the priority sector.

According to the explanatory notes, the LLC is engaged in the  production of flexo printing from artificial and plastic films, as  well as vacuum bags, bags for cheese, coffee and other products.

According to the information provided by the company, within the  framework of the investment program, 20 new jobs have already been  opened, capital investments in the amount of 530 million drams were  made, and another 2.8 billion drams for the purchase of raw  materials.

To note, according to the state register of legal entities of  Armenia, the company was registered on March 24, 1995. There is no  free access to information about the owners of the specified company.