Armenia continues to reduce imports and exports of passenger cars 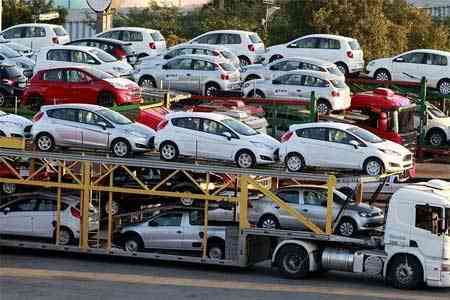 ArmInfo.In the first half of 2021 Armenia reduced car imports by 83.7%, against a more significant decline a year earlier - 2-fold. Thus, according to the  data of the Customs Service, 2.9 thousand units of passenger cars  were imported into the country during the reporting period, the  customs value of which decreased by 10.3% in y-o-y terms- to $ 37.2  million.