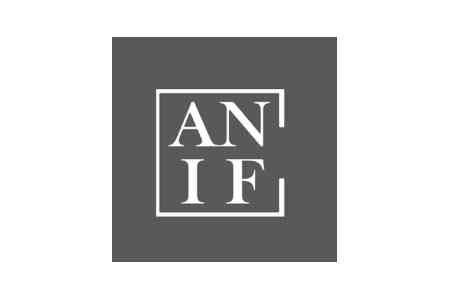 ArmInfo.The Armenian National Interests Fund (ANIF) signed a memorandum of cooperation with the leading European Intesa Sanpaolo banking group, whose  activities are aimed at developing the Italian economy. As reported  by the ANIF press service, the document was signed on October 7 in  Rome during the state visit of the Armenian President to Italy.

According to the press service of the Fund, within the framework of  the memorandum, it is envisaged to develop programs of mutual  interest for Armenian and Italian entrepreneurs.

"We are glad to have the opportunity to realize the existing  potential of economic cooperation between Armenia and Italy. I think  that there are open opportunities in this area, and our cooperation  will be aimed at realizing the potential, which will provide stable  economic benefits for the business of the two countries and  strengthen economic ties, ANIF Executive Director David Papazyan  said.

To note, Intesa Sanpaolo is an Italian banking group, which is the  leader in the banking services market in Italy and one of the largest  banking groups in the Euro zone. It is a financial conglomerate that,  in addition to banking, is also involved in insurance and asset  management. The client base is 13.5 million people, the number of  branches has reached 4.3 thousand. Total assets amount to 1, 057, 595  million euros, loan portfolio - 463, 297 million euros, direct  business deposits - 531.612 million euros, insurance premiums and  technical reserves -  204.198 million euros.

According to the RA Statistical Committee, the foreign trade turnover  between Armenia and Italy in January-August 2021 increased by 43.7%,  amounting to $ 182.7 million. $ 145.4mln.