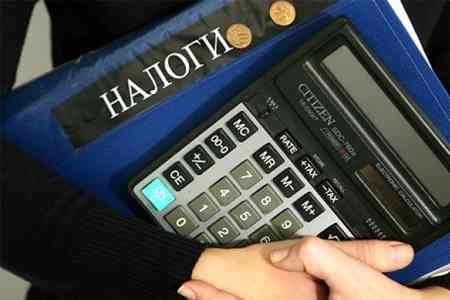 ArmInfo."Arpimed" LLC will invest about 3.1 billion drams in the construction of a new plant for the production of medicines in the Balahovit community of the Kotayk  region of Armenia. On October 14, the RA government satisfied the  company's application for exemption from import customs duties on  imported technological equipment, their components and components for  them, raw materials and materials imported within the framework of  the investment program implemented in the priority area.

Thus, according to the substantiation certificate to the document,  the company has already invested about 1.6 billion drams, and another  1.5 billion drams will be spent on construction work and the purchase  of new equipment. As a result, 48 new jobs will be created with an  average monthly salary of 212 thousand drams.  The value of goods for  which the privilege is granted is 599 million drams. The exemption  from customs duties is 30 million drams.

The government also approved the request of Nor Projects LLC. The  equipment imported under the investment program will be used in the  production of furniture for shops. The company is the official  supplier of furniture for stores of such world brands as Carpisa,  Geox and Henderson in the EU, CIS, Middle East and Asian countries.

Capital investments in the amount of 235 million drams have already  been made, as a result of which a furniture shop equipped with the  necessary modern equipment and 70 jobs with an average salary of 318  thousand drams have been created.

Within the framework of the investment program, the volume of planned  investments for the purchase of equipment will amount to 100mln AMD.  50 new jobs will be created with an average salary of 482 thousand  drams. 80% or more of manufactured products will be exported to the  EU, EAEU and other countries. The cost of goods for which the  privilege is provided is 22.9 million drams. The exemption from  customs duties is 1.8 million drams.