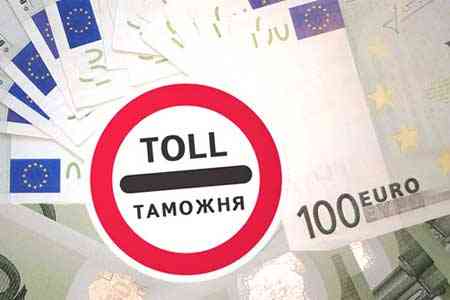 ArmInfo. Small and medium businesses in Armenia will be exempted from paying customs duties when exporting goods up to one million drams. The Armenian government approved the legislative initiative to amend the RA Law "On State  Duty"

As Minister of Economy Vahan Kerobyan explained, business entities  will be exempted from customs duties on goods exported from Armenia  from one carrier to one recipient under one transport document for  goods worth up to 1 million drams. Under the current regulation, this  exemption applied to the export of goods with a total customs value  of up to 200 euros.

According to the Ministry of Economy, although the initiative will  cost the annual budget 100 million drams, the economic effect will be  much more significant and will lead to an increase in the number of  suppliers in the market.