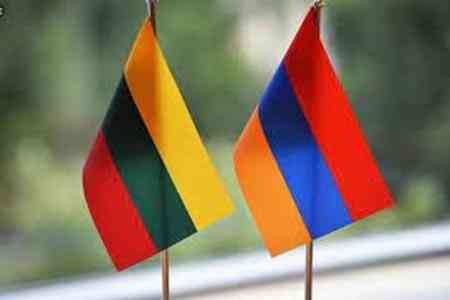 ArmInfo.The Minister of Health has been appointed the chairperson of the intergovernmental commission of Armenia and Lithuania on trade and economic cooperation from the Armenian side.

According to the official website of the  government, on January 18, RA Prime Minister Nikol Pashinyan approved  the list of state administration bodies and other bodies that are  part of the Armenian side of the intergovernmental commission of the  Republic of Armenia and the Republic of Lithuania.