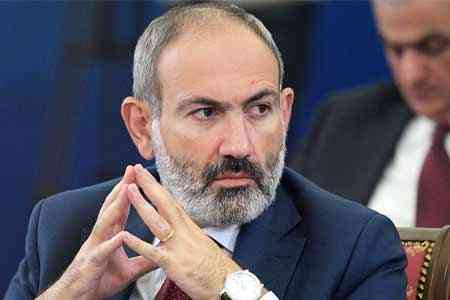 The interlocutors discussed the government's policy in the direction  of the country's economic development, the course of investment  programs implemented by the Tashir group of companies, and planned  projects. Particular attention was paid to the effective  implementation of these projects and their long-term sustainability.

"Tashir" is a diversified group of federal-scale companies (Russia),  founded in 1999 and uniting more than 200 companies in various  industries. The Group is one of the leaders in the Russian  development market.  The group of companies has traditionally been  included in the "Kings of Russian Real Estate - 2022" rating,  annually released by the Forbes business magazine.