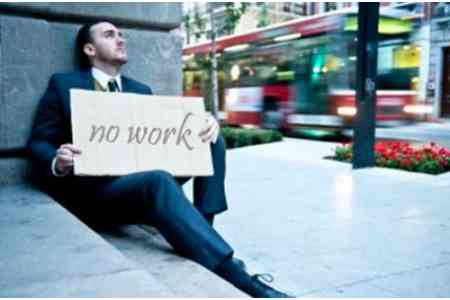 It should be noted that the Central Bank in its forecast for 2022  updated at the end of June, improved expectations for the  unemployment rate in Armenia to 14.8% decrease (from 15.3% in 2021),  against the previously forecasted increase to 16.7%. The expected  range for the medium term has also been revised down to 15-16%,  against the previously indicated 16.4-16.9%.

It should be noted that an improvement in the unemployment situation  is also observed in the EAEU countries. Thus, according to the data  of the EAEU Department of Statistics, as of the end of May 2022, the  number of unemployed registered in the employment services of the  states of the Eurasian Economic Union (Armenia, Belarus, Kazakhstan,  Kyrgyzstan, Russia) amounted to 1,017.5 thousand people and decreased  by 41.1% per annum.  Thus, the number of unemployed in the EAEU is  1.1% of the labor force. In 2021, this figure was 1.9%.