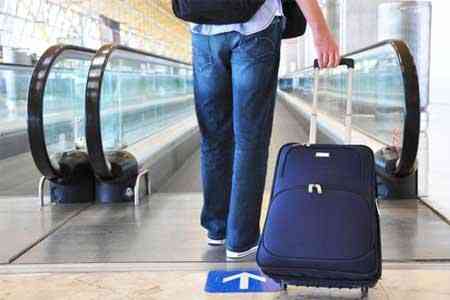 According to the data of the Passport and Visa Center of the RA  Police, a total of 8907 people were registered during the reporting  period (y-o-y decline of 3%). They were mainly citizens from the  Russian Federation, Georgia and Lebanon. 10994 people were  deregistered (y-o-y growth of 0.3%), of which the overwhelming  majority are citizens of Russia, France, the USA, Germany, Georgia,  the Republic of Artsakh.

In addition, according to statistical data, H1 2022, 3,770 foreign  citizens received residence permits in Armenia, of which 2,319 had a  temporary status, and, accordingly, 1,451 had a permanent status.

During the reporting period, 588,731 tourists visited Armenia for  tourism purposes, which is 2.4-fold higher than a year ago.