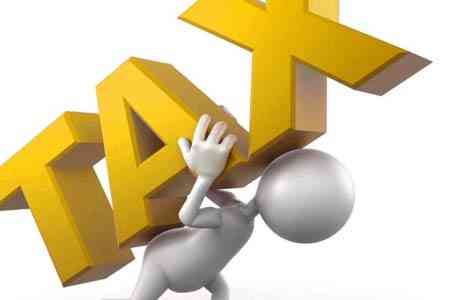 ArmInfo. As of September 29, the taxes collected in Armenia were about 180 million dollars more than the figure planned for January-September of this year. Chairman  of the State Revenue Committee (SRC) of Armenia Rustam Badasyan  stated this on September 29 at a government meeting.

"Already today it can be recorded that we have exceeded the program  target for 9 months in the amount of 1334.9 billion drams by 75  billion drams," Badasyan said.