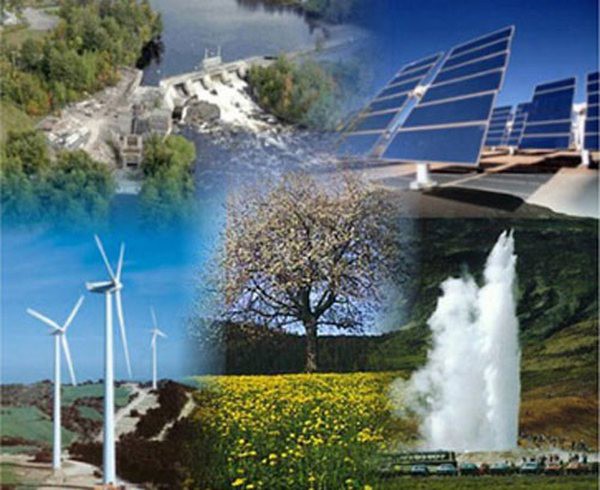 ArmInfo. As of today the investment portfolio of the energy saving and energy efficiency development program,being implemented in Armenia totals around 40 mln EUR, Deputy Minister of Energy and Natural Resources Areg Galstyan stated at the National Assembly today.

According to the Deputy Minister the intensively of development of this field of industry was not very high in recent years. There were mainly pilot projects, caused by lack of cheap credits. Only in recent two years the situation was driven from the deadlock and serious financial resources were attracted, mainly via the World Bank and Renewable Energy Fund. KfW will provide 20 mln EUR for the project implementation.  An agreement was signed with the European Union at the end of last year, which also agreed to participate in the project. In order to activate this process the Armenian government proposed to make amendments in the package to give additional impetus to the project implementation. The matter particularly concerns to amendments to the Laws on "Value Added Tax", "Energy Efficiently and Renewable Energy", "On Energy", "On taxes on Profits" and "On Taxes".

In case the National Assembly approves the package of amendments, it is planed to establish a number of new industrial facilities in the energy field in the middle-term by using modern and clean ("green") technologies, including solar energy use, which will significantly reduce the burden of production capacities declining their dependence on the imported hydrocarbon fuel. The changes to the laws envisage that any physical or juridical entity will be able to install solar panels on the roofs of their houses, produce electricity and sell it to the electric networks. This process will be freed from taxes, moreover if devices with a capacity less than 150 KW are installed there is no need to obtain a license. This initiative provides an opportunity for the physical and juridical entities to install solar panels for their own needs and get solar energy without purchasing battery.

To recall, the government has already set the tariff for solar electricity. According to the government's decision, the tariff on electricity produced by solar station must not exceed tariff for electricity fixed for the wind stations, which totlas 31.343 AMD/1kWh (exc. VAT). Earlier 58 mln USD investment program was launched in Armenia aimed at development of renewable energy in the country, the main phase of implementation of which will start in 2017. At the program end in 2020 additional capacities of 40-50 MW will be established. At the same time, a project in geothermal energy field will be financed in Syunik region under the program.

Armenia has potential for development of solar, wind and geothermal energy as well as opportunities for receiving biogas. According to calculations annually 1 sq m of area receives 1700 watt of solar energy in average versus 1000 watt in Europe. According to one of the existing projects it is planned to construct a solar station with a capacity of 30 MW in order to understand the break-even point, optimal tariffs for solar energy and further relevance of developing the solar energy field in Armenia.