In value terms, import of oil derivatives in Armenia dropped by 33.7% in 2015 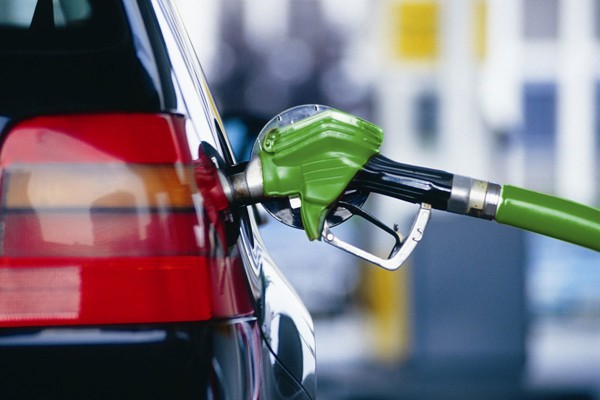 ArmInfo. In quantitative terms, the import of oil derivatives in Armenia dropped by 8.3% to 298 thsd tons, while in value terms the import declined by 33.7% to $213.4 mln versus $322.1 mln a year before. The decline was due to the continuous reduction in the prices on the oil derivatives market, the Customs Service of Armenia reports.

The oil derivatives are mostly imported from Russia, Romania, Greece and Israel. The products are exported mainly to Iran.

The indicative balance is approved for each year in compliance with the Armenian-Russian intergovernmental agreement dated 2 Dec 2013, which implies no re-export.