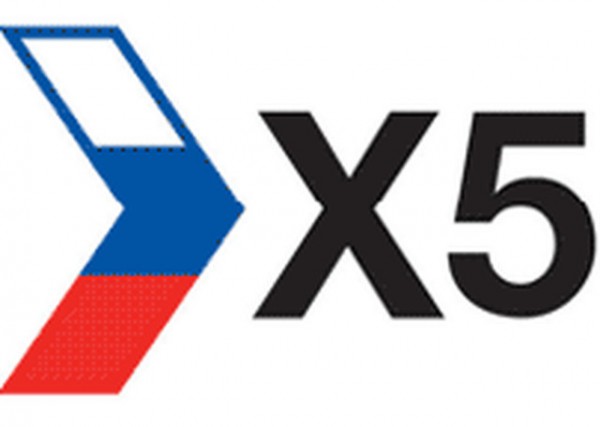 ArmInfo. Artak Shaboyan, Head of the Armenian State Commission for the Protection of Economic Competition, received Deputy Director of X5 Retail Group Manuchar Kutatelidze on April 22, the press-service of the Commission reports.

The retailer initiated the meeting after the statement that the Armenian exporter companies face certain difficulties on the Russian market made by Artak Shaboyan at the session on the issues of anti-monopoly policy of CIS and EC countries held in Yerevan a few days ago.

During the meeting Artak Shaboyan presented to the guest the complaints of the Armenian exporters related to the fact that the largest Russian retailers often hinder export of Armenian goods to Russia. They refuse to work with the businessmen directly offering them to work via third companies. "The latter naturally impose their conditions disadvantageous for the Armenian exporters", Shaboyan stated.  Kutatelidze noted that such scheme of work has its objective reasons; particularly large companies work with distributors, as they know the whole procedure related to sale of the product, they know the requirements, which facilitates the work. The representative of X5 Retail Group called upon the Armenian exporters to familiarize themselves in detail with the existing requirements, which will allow them working with large retailers without third companies and to avoid any obstacles during sale of their products.

Deputy Director of X5 Retail Group has stated that the company is ready to sign long-term contracts with the Armenian businessmen on supply of goods, noting that the Armenian production has great demand on the Russian market. The Head of the Commission expressed hope that full solution to the discussed problems will be found in the shortest time, which will provide the Armenian companies direct access to the Russian market. Shaboyan also noted that he intends to organize a meeting in the nearest future between the businessmen and representatives of Russian companies, specializing on retail trade.  According to him, the issue of bringing in line the legislations of EEC countries will also be solved. X5 Retail Group, a leading Russian food retailer, creates, develops and actively manages a portfolio of retail formats with distinct value propositions and brands that together target all categories of Russian customers. Its retail formats include stores under "Pyatorochka" brand, "Karusel" hypermarkets, "Perekrestok" supermarkets.