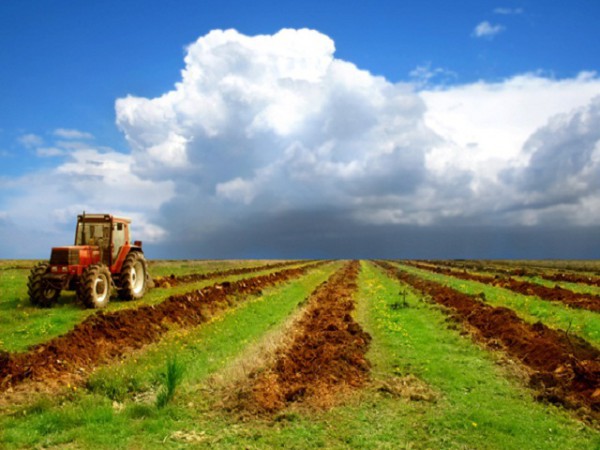 ArmInfo. Minister of Agriculture of Armenia Sergo Karapetyan expressed readiness to enlarge cooperation with Germany in various fields of agriculture, wine production and fishing industry at the meeting with Germany's Ambassador to Armenia Matthias Kiesler.

As the press-service of the ministry informed ArmInfo, Karapetyan mentioned as possible areas of bilateral cooperation introduction of modern technologies in various sectors of agriculture, establishment of joint enterprises for introducing technologies for drop irrigation and use of hail protection systems. The Minister presented in details the situation in the agricultural sector of Armenia and noted that Germany's experience may become a good model for Armenia particularly in establishing cooperatives.

At the same time the Minister emphasized the importance of work conducted by GIZ, German Society for International Cooperation, aimed at regeneration of forest as well as stressed the implementation of a number of projects by KfW German Development Bank in the field of irrigation, water supply and water drain including the project for reconstruction of Kaps and Mastara reservoirs. At the end of the meeting the sides expressed readiness to make combined efforts for enlargement of cooperation in agricultural field.