Ministry of Energy: Reduced gas price for Armenian consumer will be decided in early June 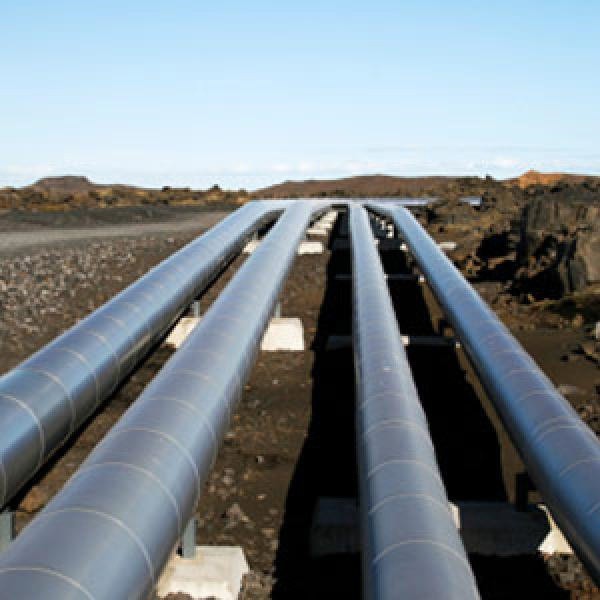 ArmInfo. Reduced gas price for Armenian consumer will be decided in early June at the session of the Public Services Regulatory Commission of Armenia, Minister of Energy and Natural Resources of Armenia Levon Yolyan told journalists.

To recall, Armenia and Russia have agreed on reducing the price on Russian gas exported to Armenia to 150 USD for 1000 cubic meters, this agreement was reached during Russian Prime Minister Dmitry Medvedev's visit to Armenia. As Armenian Prime Minister Hovik Abrahamyan told journalists, the governments of the two countries have signed the relevant document. At the same time he find it difficult to answer to the question whether the price will reduce for the Armenian consumers. "This issue will be further discussed", the Armenian Prime Minister stated. To note, the price for Russian gas supplied to Armenia currently totals 165 USD for 1000 cubic meters. However, the consumers pay $318 at the current exchange rate, and the large consumers - subscribers purchasing over 10,000 cu m monthly - pay $277 per 1,000 cu m.