Head of Gazprom Armenia CJSC: Final tariff of natural gas is formed in compliance with legislation of Armenia 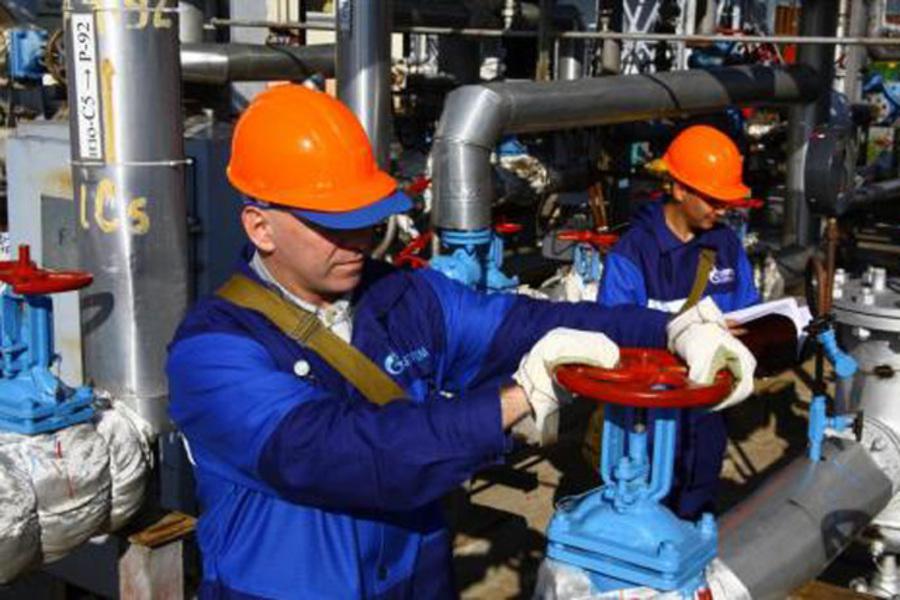 ArmInfo. The final tariff of natural gas in Armenia is formed in compliance with the country's legislation, Vardan Harutyunyan, Chairman of the Board and Director General of Gazprom Armenia CJSC, said on May 31, when asked by ArmInfo how substantiated the tangible difference between the price on the border and the tariff for ultimate users is. He said that numerous factors influence the formation of the final tariff. "These are the expenses for storage and exploitation, i.e. investments being made in order to transfer a more reliable gas supply system to the next generation," he said.

On May 31, the Public Services Regulatory Commission of Armenia (PSRC) made a decision, according to which the whole profit that emerged as a result of reduction of the gas price at the border from 189 USD to 165 USD per 1 thousand cu m (the draft of the relevant Armenian-Russian protocol was adopted at the Armenian government's session on August 18, 2015) will remain at Gazprom Armenia's disposal. As regards the profit formed as a result of a lower price than $165 per 1,000 cu m, the PSRC said that this amount will be transferred to the state budget of Armenia.
To note, Gazprom Armenia's investments in development of the gas transmission network in 2013-2015 amounted to 14.3 bln AMD.
Gazprom Armenia is a 100% subsidiary of Gazprom (Russia). It is the sole supplier and distributor of the Russian gas, which is delivered in transit via Georgia.
POST A COMMENT