"Safe" production of soap, perfumery and cosmetics to be established in Dilijan 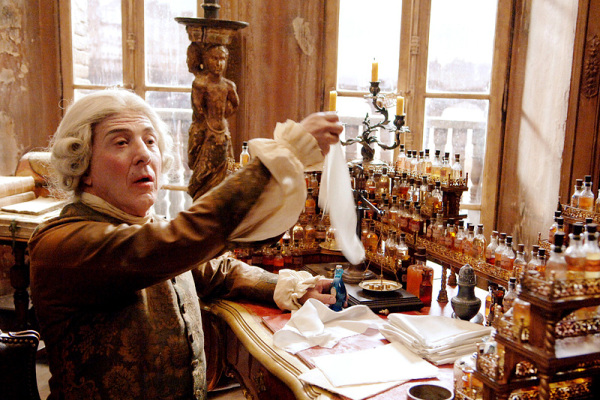 ArmInfo. The Armenian government has approved today the list of permitted activities in the field of chemical industry on the administrative territories of Dilijan town of Tavush region, excluding "Dilijan" national park. Particularly, a production of soap, perfumery and cosmetics will be established in Dilijan. According to the rationale to the government's decision the implementation of this project is caused by the necessity to develop Dilijan community of Tavush region and boost investments. According to the action plan it is planned to make Dilijan international cultural- educational center. In order to avoid negative influence on the environment it is planned to restrict permitted activities in the field of chemical industry in Dilijan.

Armenia's Economy Minister Artsvik Minasyan stated that the list of permitted activities in the field of chemical industry on the administrative territories of Dilijan of Tavush region, except
National Park include: production of soap without any hazardous substances and waste, production process in complete cycle, whichdoes not create waste, as well as production of perfumery and cosmetics, which are part of pharmaceutical industry without any hazardous solvents with using water as basis. "Permission on production of these products is aimed at raising investment attractiveness of the region, which will ensure social and economic
development", the rationale of the project reads.
POST A COMMENT